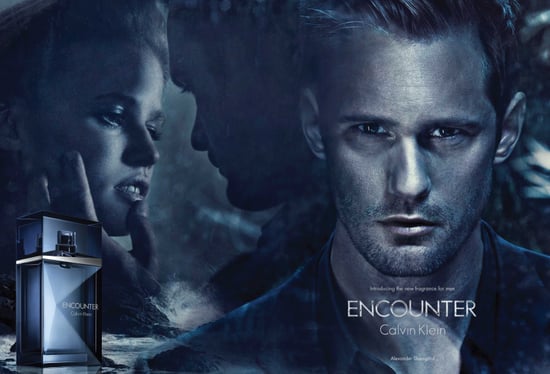 Alexander will star alongside model Lara Stone in the campaign, which will play up the tension between a man and a woman. "Their idea for their concept was very intriguing to me — it was almost like a short film, and very film noir. It felt interesting to me," Alexander told WWD. Look for the juice, which contains notes of cardamom, rum, patchouli, cognac, and cedarwood, out globally this September.