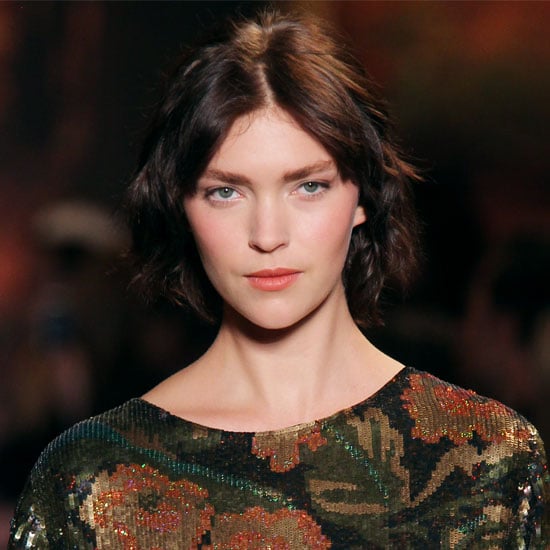 When your last name is Muse, modeling almost seems like an inevitable career choice. Named after the state in which she was born, 23-year-old Arizona Muse has stacked up an impressive résumé of work over her relatively short career including her newest gig as the new face Estée Lauder. "Arizona has quickly become one of fashion's most recognized faces, on the runway, in magazines. and in fashion campaigns," said the brand's style and image director, Aerin Lauder, adding, "She has the timeless elegance that will make her a fashion and beauty icon of her generation."

Arizona, who has walked runways such as Dior, Chanel, and Carolina Herrera, joins the Estée Lauder ranks alongside spokeswomen Elizabeth Hurley, Constance Jablonski, and Liu Wen. (Learn Constance's and Liu Wen's best beauty advice.) While Arizona has yet to photograph her first campaign, expect to see her featured in various skin care, makeup, and fragrance ads sometime over the next year.

Alicia Keys
Alicia Keys Is Gradually Unveiling Her Beauty Brand, Including Its Fitting Name: Soulcare
by Kelsey Garcia 1 day ago 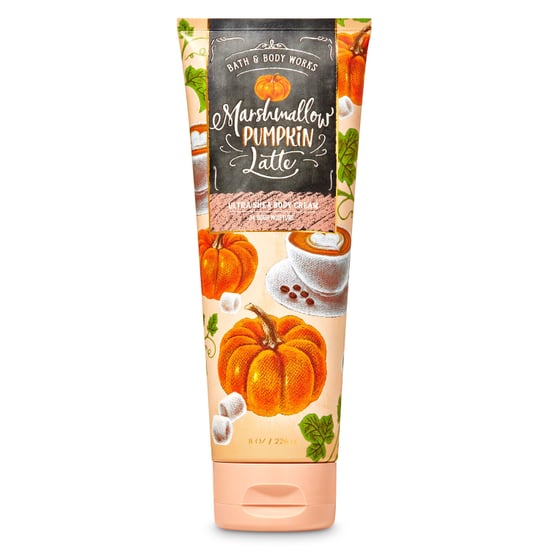 Beauty News
If You Like Pumpkin, Bath & Body Works Has a Few (OK, More Like 24) Fall Products For You
by Jessica Harrington 1 day ago