If you were the kind of girl who played around with Tinkerbell Cosmetics as a kid, you probably created this look at least a dozen times, but now it's been updated as a grown-up party look for the brave. Pink eye shadow isn't the easiest product to work with, but backstage at Ashish at London Fashion Week, makeup artists combined bright fuchsia with shades of blue, lavender, or yellow, blending in the centre of the lid to create a two-toned eye that was reminiscent of '80s prom queens and My Little Pony toys.

The hair just added to the effect, tonged into waves and backcombed as if the model had fallen asleep somewhere she shouldn't. With her tiara still intact, the look was of a prom queen the morning after the night before: disheveled glam! This was particularly effective on rainbow-haired model Chloe Norgaard, whose blue and purple hues seemed to inspire the whole beauty look.

Celebrity Instagrams
These Celebrity Collarbone Tattoos Are So Hot, You're Going to Need a Glass of Water
by Danielle Jackson 1 day ago

Beauty Trends
What to Know About the Trendy, Front-and-Center Conch Piercing Before Getting One
by Jessica Harrington 1 day ago 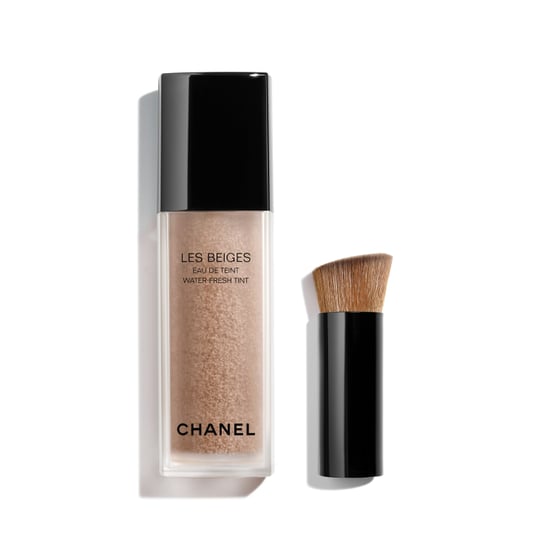 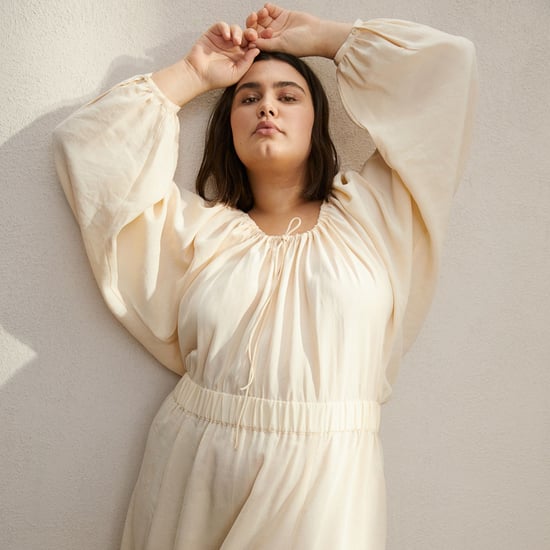