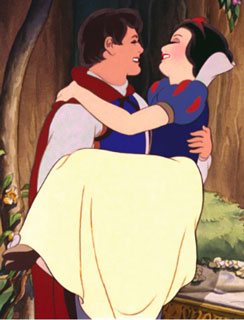 Ever wonder why the villains in most stories are unattractive, or why the hero is almost always handsome? A study from neuroscientists at Duke suggests that, in women at least, good looks and good acts are linked in the brain. Basically, scientists found that the same areas of the brain light up when women see a less attractive face or hear an immoral act described, and a different area is activated when they see a handsome face or hear about someone doing a kind or good thing.

The overlap helps explain why less attractive people are more generally discriminated against, and why the handsome among us often seem to lead charmed lives. While we've long known that attractive people tend to be treated better, until now it was unclear whether it was a societal choice or something innate. Now that we know humans are hardwired to assume the worst about people based on looks, how do you think we can change that behavior?