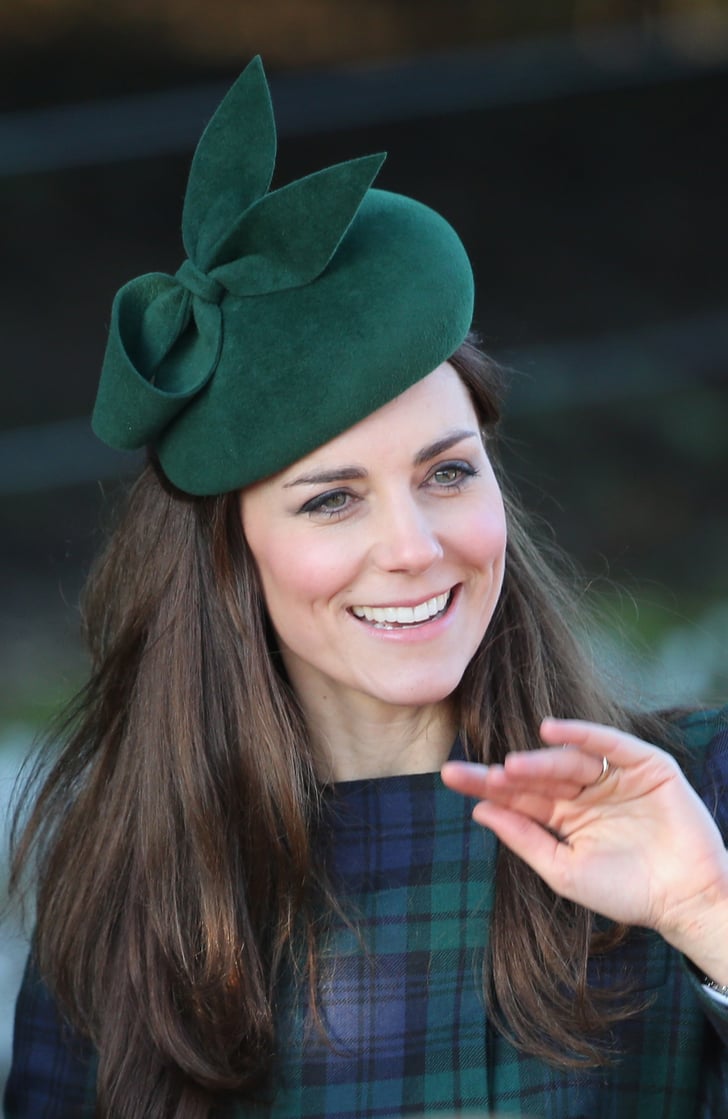 Kate Middleton is the woman we want to be when it comes to hair. Even though she's had a whirlwind year so far (having a baby and all), Kate's blowouts have never fallen flat. We have had plenty of opportunities to see her hair on parade, like her latest appearance at a service on Christmas Day. We're taking a look back at Kate's crowning glory: her enviable mane.

Early March: The Duchess During Her Official Visit to Grimsby, England

See more of Kate's stunning hair moments from this year when you read on.

Mid-April: Kate at the National Review of Queen's Scouts at Windsor Castle

Early June: Kate at Westminster Abbey For the Queen's 60th Anniversary of Her Coronation 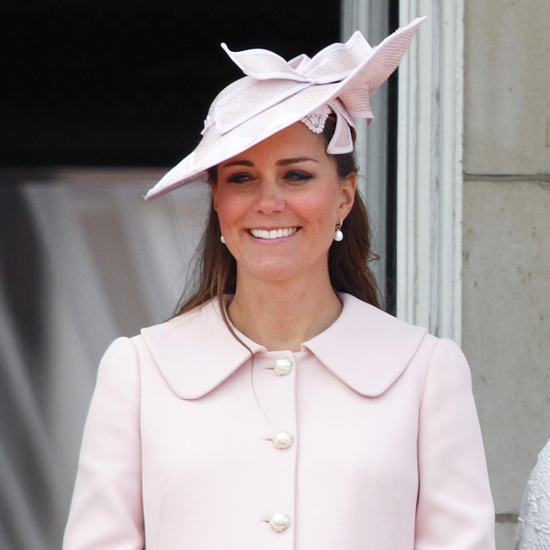 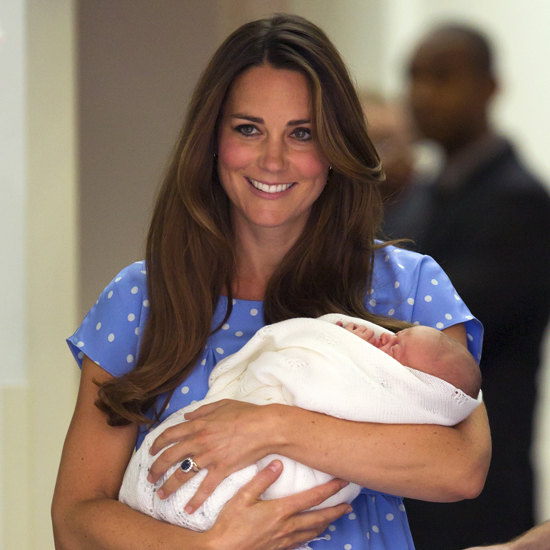 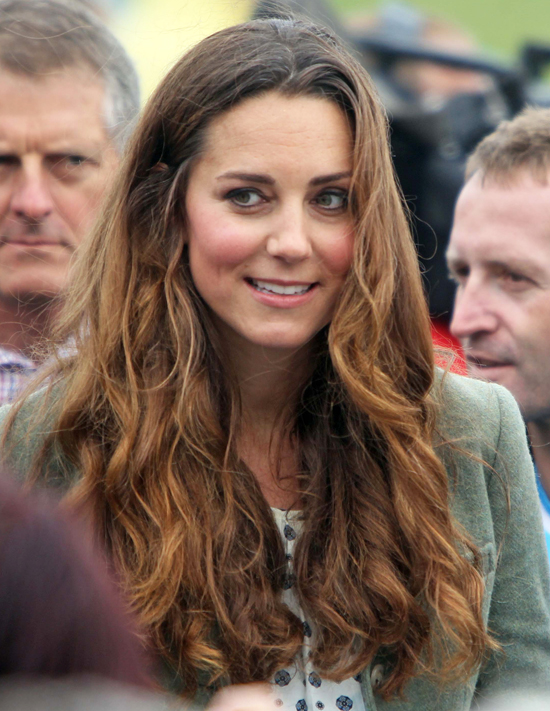 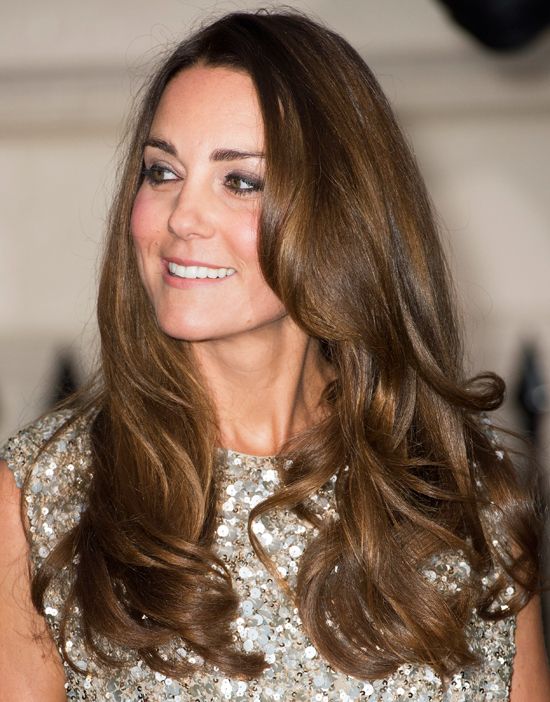 Mid-October: The Duchess at a Sportaid Athlete Workshop 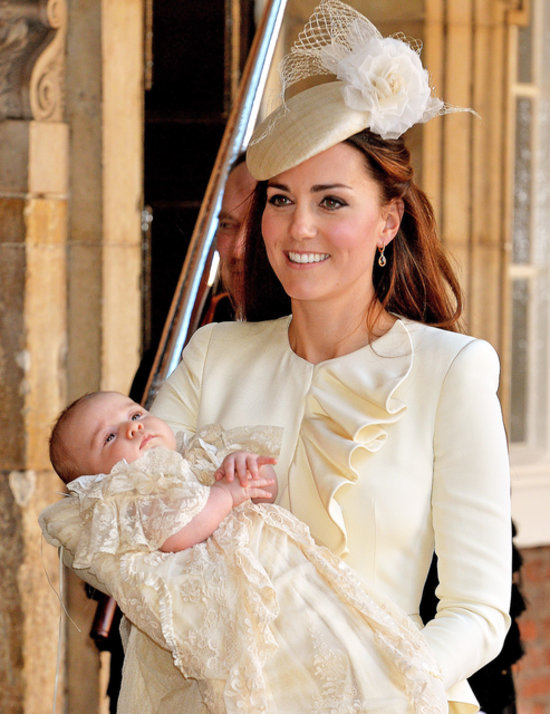 November: At the Place2Be Forum 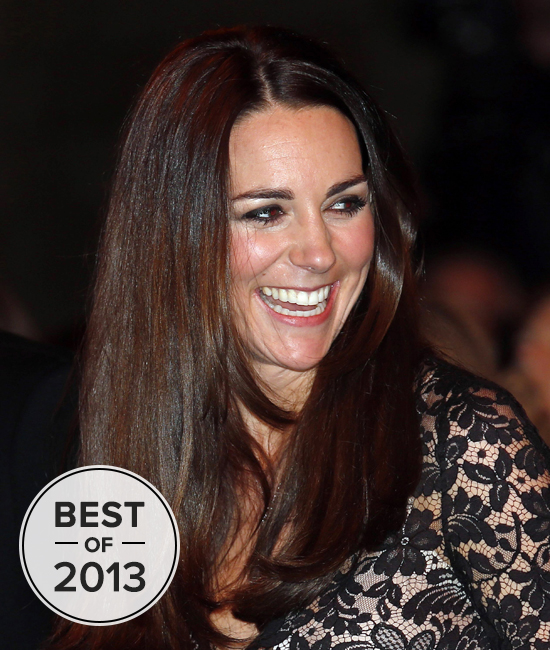 Annie Murphy
Annie Murphy Just Joined the Curtain-Bangs Club, and We Love That Journey For Her
by Victoria Messina 3 days ago 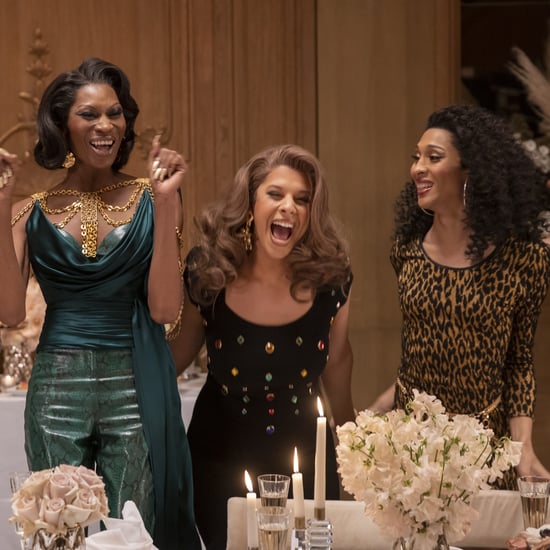