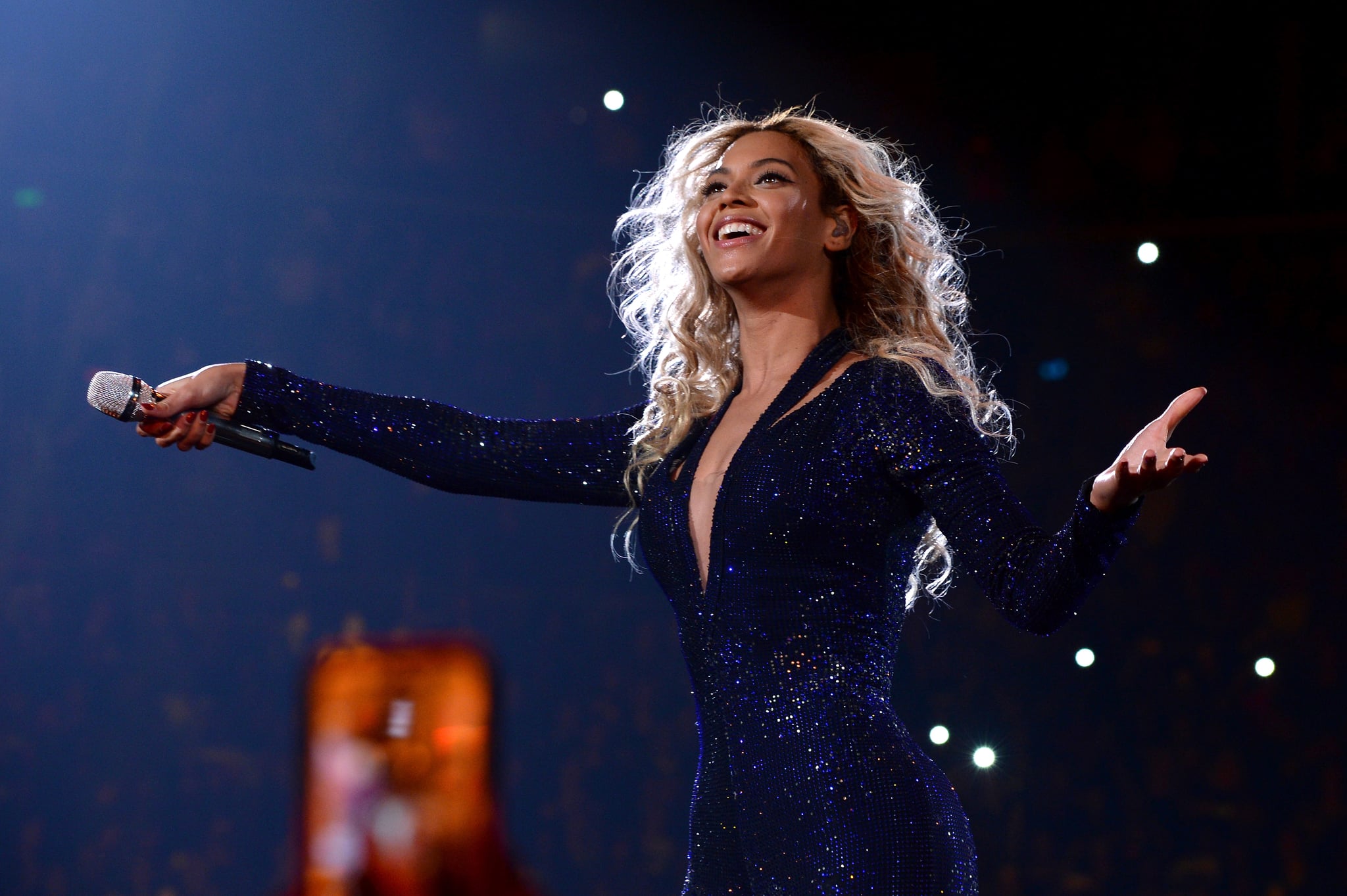 Because Beyoncé just isn't busy enough shattering records and releasing groundbreaking visual albums, she is also adding to her massively successful fragrance portfolio ($400 million of retail sales according to WWD). Her third fragrance, following Heat and Pulse, is named Rise and is meant to be a more intimate and personal look at the superstar.

And leave it to Queen Bey to pick up on the 2014 Radiant Orchid moment with the heart of the fragrance being a gold symphony orchid (appropriately known as the queen of orchids). Other notes in the scent include golden apricot and jasmine with a woody base. The fragrance is described to WWD as an"intoxicating, addictive luminous floral." If her past track record is any indication, and it seems like it should be, looks like Beyoncé has another hit on her hands. Rise hits shelves in early February.

Beyoncé KnowlesPerfume
Around The Web

Beauty Review
Snif's New Fragrances Smell So Good, I Contemplated Bathing in Them
by Renee Rodriguez 10 hours ago

Beyoncé Knowles
Beyoncé Calls For an End to SARS and Its "Senseless Brutality" in Nigeria: "I Am Heartbroken"
by Grayson Gilcrease 2 days ago