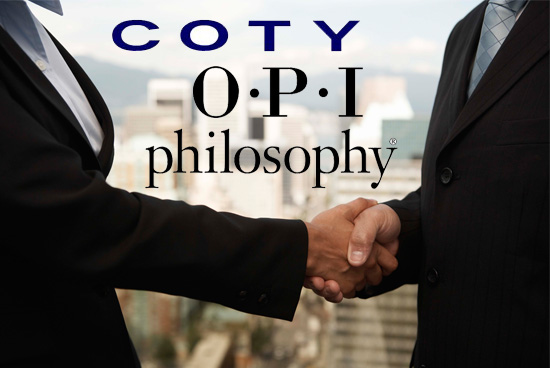 In the business world, mergers and acquisitions are the norm, and this year, some pretty big beauty deals took place. Perhaps the biggest shopping spree, however, was done by none other than Coty, who acquired big-time brands like OPI and Philosophy, along with lesser-known brands Dr. Scheller Cosmetics and TJoy. And while Coty already holds the Calvin Klein fragrance license, the company recently acquired a Calvin Klein color cosmetics license, too.

Other major deals included Estée Lauder's purchase of Smashbox, Shiseido's acquisition of Bare Escentuals, and Unilever's acquirement of Alberto-Culver, the makers of brands such as Nexxus, Tresemmé, VO5, and St. Ives. L'Oréal purchased Essie, and there was even some talk of the beauty juggernaut purchasing Avon. Speaking Avon, they acquired British skincare company Liz Earle earlier this year. With Coty's growth exploding at the seams, it will be interesting to see what they, along with the other big beauty players, have planned for 2011. 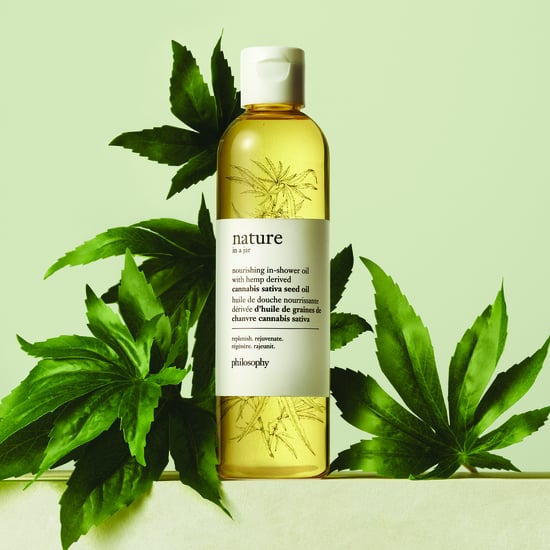 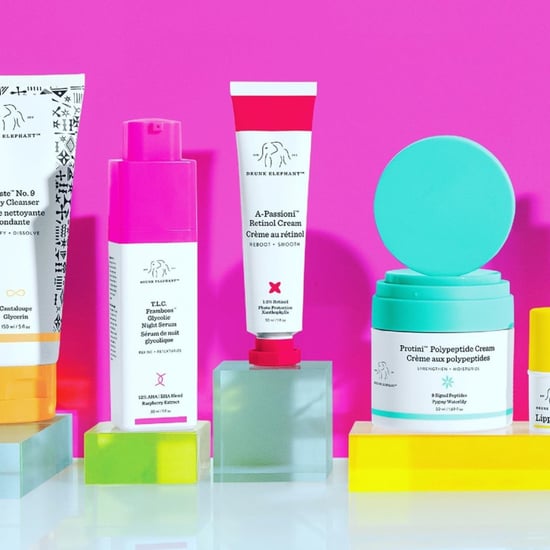 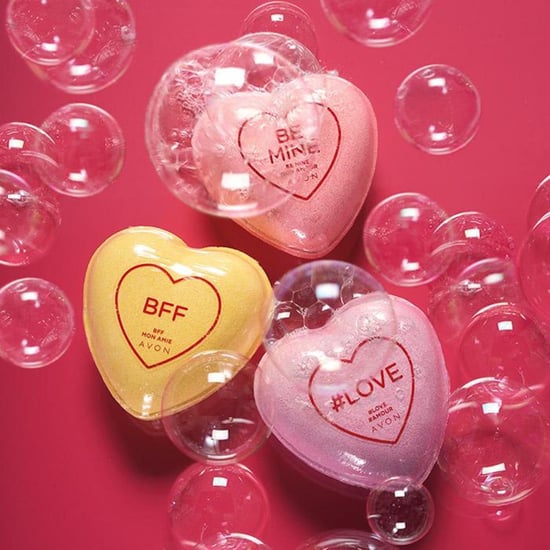