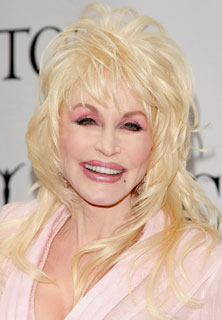 There's a reason the Hollywood Hills are in the same part of the country as Silicon Valley, as Dolly Parton will happily tell you. But even among the rich and famous, opinions about plastic surgery differ widely — and only a few are as forthcoming as Ms. Parton. Can you guess from the quotes below who's been hitting the doctor's office? Take my quiz and find out!

Can You Match the Plastic Surgery Quote to the Star Who Said It?

Who won't directly respond to questions about her rumored rhinoplasty, but told Us, "As long as people have two eyes, you probably know the answer”?

Who had rhinoplasty and told Marie Claire it was because she'd broken her nose four times, explaining "S*** just finds my face — it's crazy!"

Who talked about her Restylane use in Glamour and said, "It went away in like four months . . . [but] thank God! [My lips] looked fake to me. I didn't like that"?

Who said, “I’m not afraid of plastic surgery and I’m not against it. . . . Everybody should make a choice”?

Who said "If anybody says their facelift doesn't hurt, they're lying. It was like I'd spent the night with an axe murderer"?

Beauty News
Britney Spears Woke Up to a Surprise Gift From Selena Gomez, and Now, She's Feeling Rare
by Karenna Meredith 6 days ago 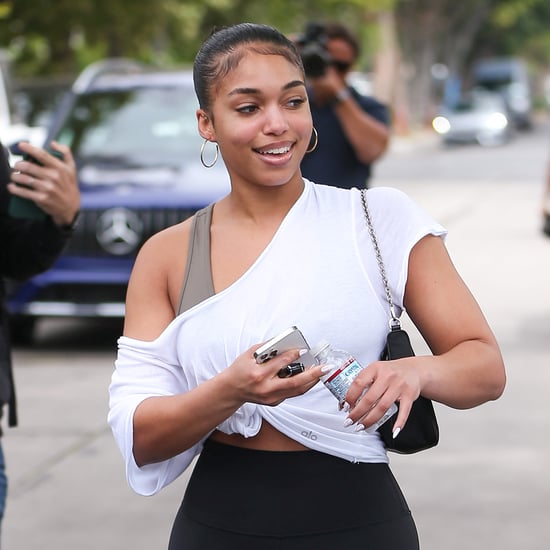 Celebrity Beauty
Lori Harvey Is One Step Closer to Launching Her Michael B. Jordan-Approved Skin-Care Brand
by Karenna Meredith 1 week ago