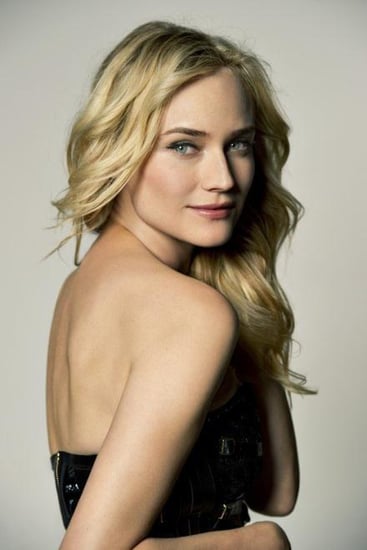 You can often spot Diane Kruger in the front row at Chanel's fashion shows, but now she'll be representing the brand as the new face of its skin care range. Already this year, the brand has released its makeup campaign featuring Gisele, and last year Brad Pitt graced its much-talked-about (and spoofed) fragrance spot. Diane's ambassador role will include ads set to launch later this year, but this isn't her first time working with Chanel. In 1996 she was the face of the brand's Allure fragrance campaign, and in 2007 she fronted the Paris-Biarritz handbag campaign shot by Karl Lagerfeld. More recently, Diane was the face of Calvin Klein Beauty fragrance. With her flawless complexion and sophisticated style, Chanel and Diane are a perfect match. 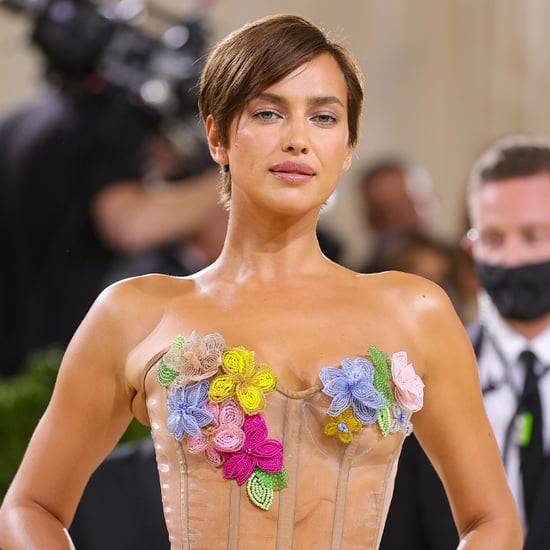