Miley Cyrus just got a new tattoo on her forearm, and it is thought-provoking . . . to say the least.

Celebrity tattooist Dr. Woo revealed the singer's new ink on his Instagram. "Cool old sculpture @mileycyrus found in Italy," he captioned the photo. The piece of artwork references the emblem of Visconti, a noble family in Milan. The tattoo includes a serpent with a person in its mouth.

Cyrus took that trip to Italy in mid-August with reality star Kaitlynn Carter and sister Brandi. This particular vacation was memorable not only for Cyrus, but also the media, as Cyrus and Carter were spotted kissing amid the former's reported split from actor Liam Hemsworth. Though we don't know what exactly inspired Cyrus to get the tattoo, it's clear it was something the singer never wants to forget.

Check out her tattoo, ahead, along with pictures from the trip. 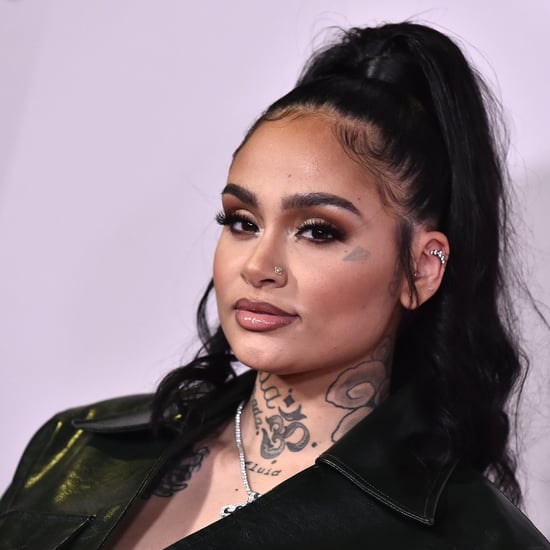