We know we're not the first to imagine a world where Disney characters were played by the opposite gender. (Think of how beautiful a female Aladdin would be!) Illustrators have drawn out what this alternate universe would look like, but makeup artists on Instagram have taken this concept one step further by bringing it to life.

The Disney Gender Bend collaboration consists of the work of 10 talented artists. Your favorite characters, such as Peter Pan and Cruella Deville, were transformed into their opposite gender (Penny Pan and Cruello Deville, respectively). The way each one was reimagined is nothing short of spectacular. For example, makeup artist Aaron Brousseau challenged himself to morph into a female Scar. He incorporated his own facial hair into the look for a truly majestic mane. Read on to see the magical makeup looks — and don't be surprised if you're inspired to switch things up this Halloween. 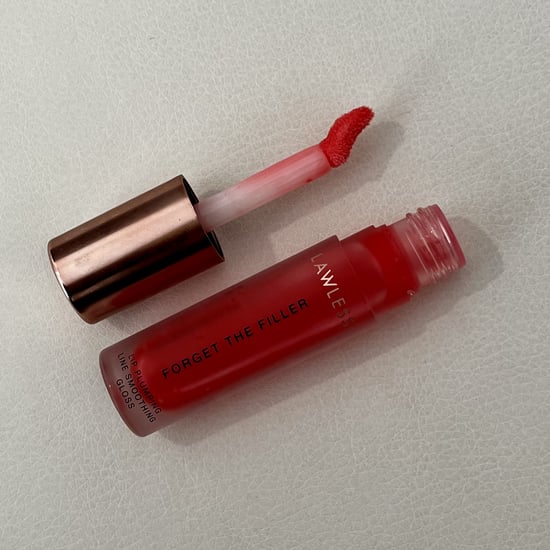 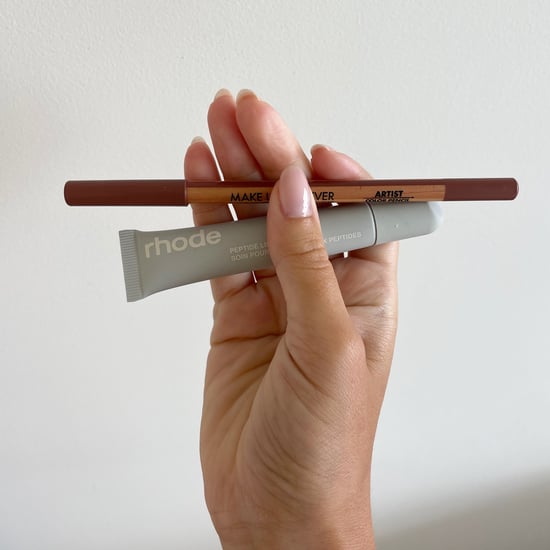