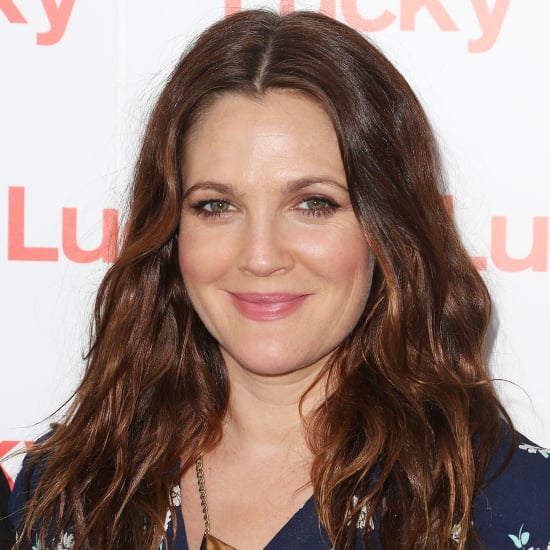 The only thing that really hasn't changed since Drew Barrymore became a mother? Her beauty routine. "I try and wash my face twice a day, and I'm really proud when I do," the actress and beauty mogul, who released her first beauty line earlier this year, quips. "That's my go-to routine." Her makeup tends to stay equally simple, just a touch of concealer on days when she's running errands.

But when she goes out and gets dolled up, that's when the magic happens. "It's insane how transformational it is," Drew says. "It just makes me feel very different than when I'm at home." That's not to say Drew doesn't give herself time to play with makeup, though. Her latest obsession? Bronzers and illuminators. "I haven't played with them a lot," she says. After watching makeup artists use them for years, Drew finally decided to give them a go. There is a learning curve, though. "Bronzing is my Everest," she said with a laugh.

Celebrity Instagrams
Chika on How PCOS Affected Her Skin and Confidence: "It's Something I Do My Best to Manage"
by Chanel Vargas 20 hours ago 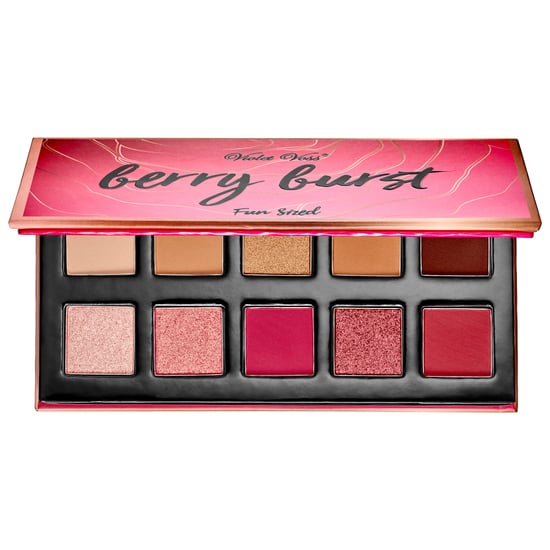 by Kara Kia 14 minutes ago