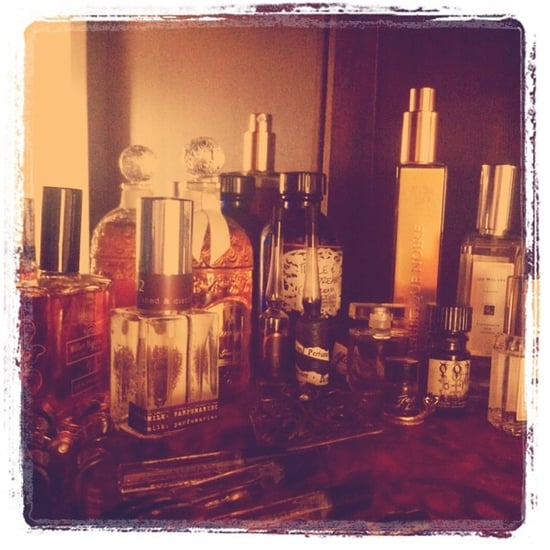 Ah, the vicissitudes of perfume jargon. There's a surfeit of terms out there, but little explanation of what the heck any of it means. In a given department store, you'll find parfum, extrait de parfum, liqueur de parfum, eau de parfum, cologne, eau de toilette, body splash, aftershave, and the list goes on. And while they might all just seem like variations on the same thing, in reality, they each have a precise, established meaning and optimal use. Fortunately, learning the terminology is easy and painless. Never be confused in the fragrance department again when you keep reading.

All the fragrance terms listed above are actually just designators for different dilutions of perfume oil. Fragrances are, in a nutshell, blends of different plant oils and synthetic oils, but to make them spritzable and less overwhelmingly potent, perfumers water them down with (usually) ethyl alcohol. So when someone talks about and eau de parfum or an eau de toilette, what they're really talking about is just an oil to alcohol ratio. Here's a fast breakdown of what those ratios mean, from strongest to most dilute:

Don't let the terminology confuse you; these two are actually the same thing. You'll get a scent that's between 15 and 40 percent (but typically 20 percent) fragrance oil. These last the longest, but often don't have the same big scent "trail" that more dilute eau de parfums do. If you absolutely love a fragrance already, try the parfum. It's usually going to magnify everything you like about the scent, but make it even richer and more complex.

This is what most people consider "perfume," and it's the standard dilution level for women's fragrances, clocking in at between 10 and 20 percent oil (although almost always less than 15). EDPs tend to be the scents that are most noticeable to others, making them great for dates but not always optimal if you work in close quarters or spend a lot of time in the heat, which makes the smell even stronger.

These are your go-tos for warm weather or inoffensive everyday wear. They're usually less than 10 percent oil, although they can be anywhere from five to15, and they provide a lighter, slightly less complex scent than an EDP does. Fragrance counter people often position EDTs as "inferior" to EDPs, because they're lower priced, but that's simply not the case. They both have a function, and lots of scents are actually preferable in their EDT form. Don't let a sales pitch keep you from trying both, because the less expensive EDT could very well be a nicer fragrance. They're also a great "entry" to a scent; if you're not sure you'll adore a fragrance or it's a big investment, buy the EDT.

These aren't just for men, and they're a great choice if you want something extremely fresh and light that you can use in more than a couple of places. EDCs usually have about 5 percent fragrance oil in them, but range from 3 to 8 percent concentration. This means that some overlap with EDTs; usually the difference is either that the scent is gendered or that the cologne has lots of citrus notes, since that's historically part of the cologne recipe and the meaning is still sort of there.

These are the most dilute, coming in at between 1 and 3 percent fragrance oil. They're made to be worn all over and reapplied frequently, which makes them great for sweaty days at the beach, going hiking, freshening up after the gym, etc. 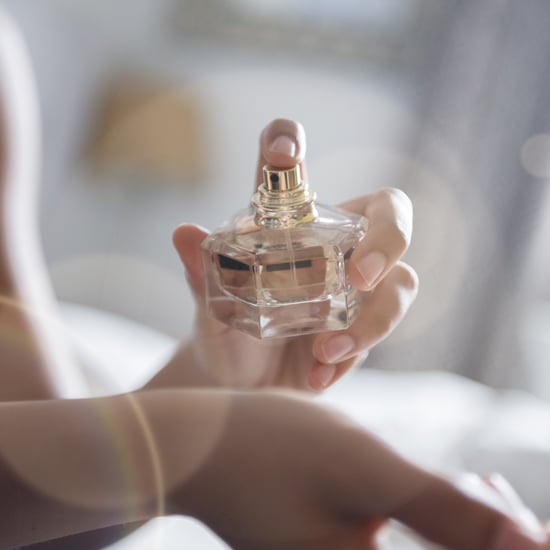 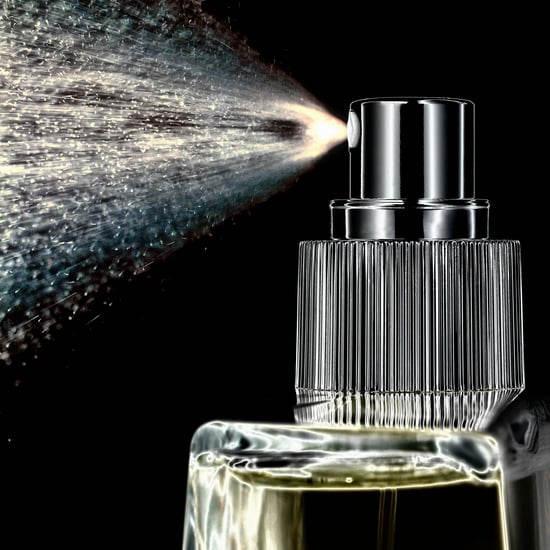 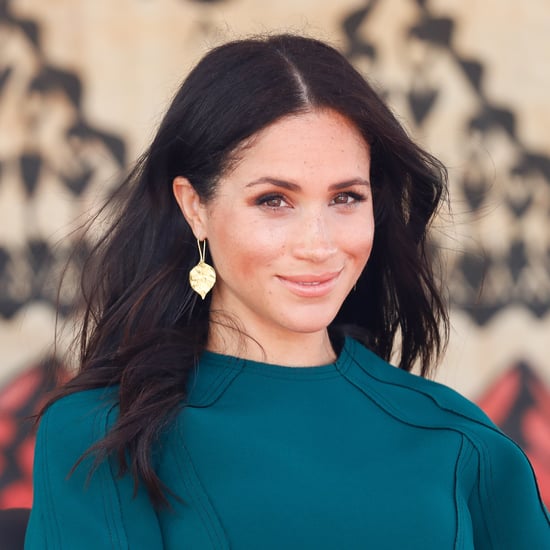 Beauty Shopping
Want to Smell Like Meghan Markle, Rihanna, or Lizzo? Here Are the Perfumes They Wear
by Izzie Deibe 4 weeks ago 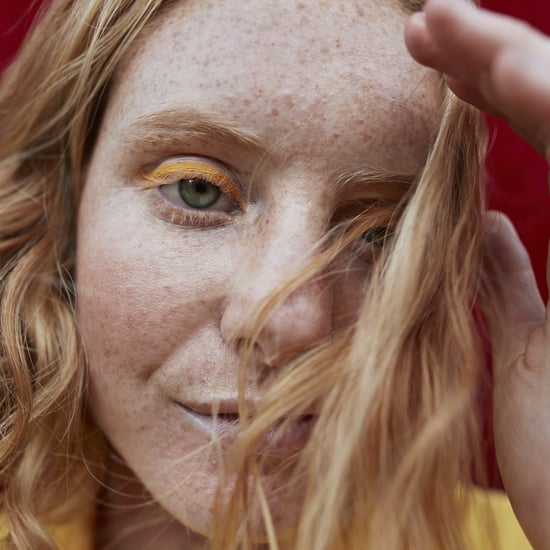 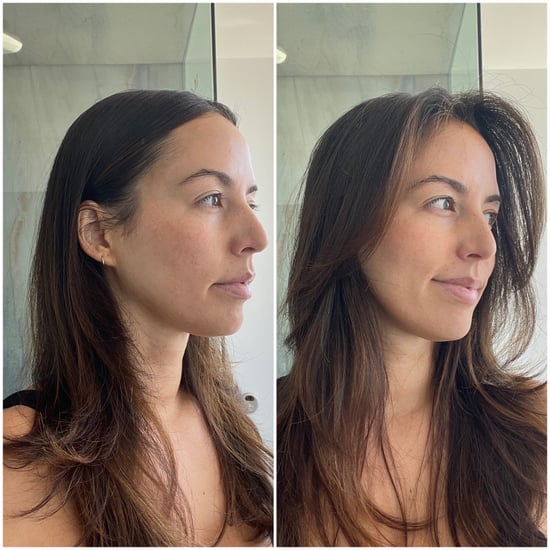 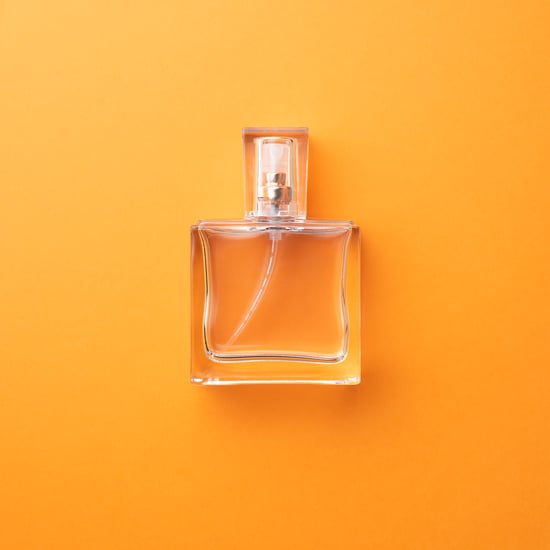 Perfume
The 13 Best Citrus Fragrances, According to Our Editors
by Ariel Baker 7/01