Since 1989, artist and hairstylist Nelson Loskamp has been shaking things up with his Electric Chaircut performances. With an amplifier attached to his back, Loskamp's shears or clippers then produce beats based on his cutting motions.

But that's not all. Not only does he tape his haircut volunteers to his chair, but he also tapes their mouths and eyes closed. Why? "To symbolize our fetishism of appearance," according to his website.

"I whack at the hair in a seemingly random pattern and a cacophony of trance like sounds play to the audience. When I am finished I peel away the tape and show them the new look I have created," he said. Want to try it? Loskamp performs every Sunday in August from 2 p.m. to 4 p.m. at 175 7th Ave. in New York City. Not feeling as daring, or simply just want to check it out? Watch him in action here.

ADVERTISEMENT
Haircuts
Around The Web

Beauty Trends
4 Haircut Trends That Will Rule Your 2021 Mood Board, According to the Pros
by Kelsey Castañon 1 day ago 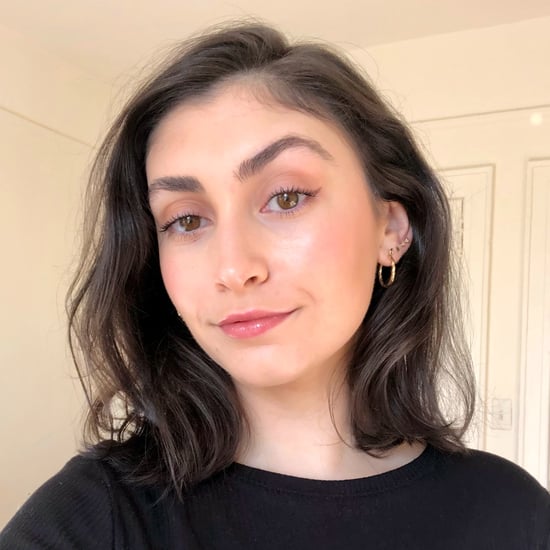 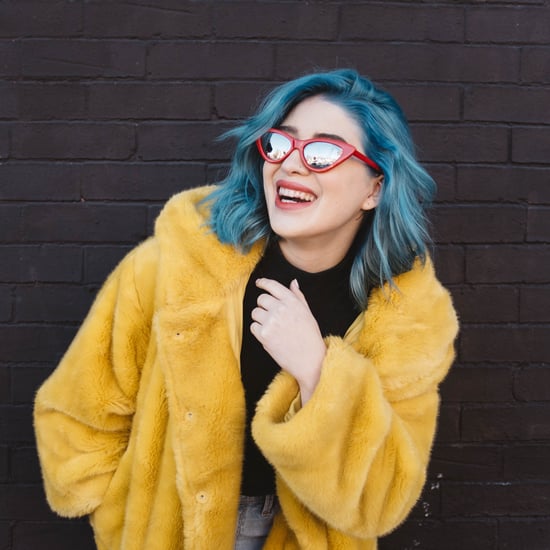 Hair
Breakup Haircuts: Are They Really as Liberating as People Say or Actually a Bad Idea?
by Jessica Harrington 2 weeks ago 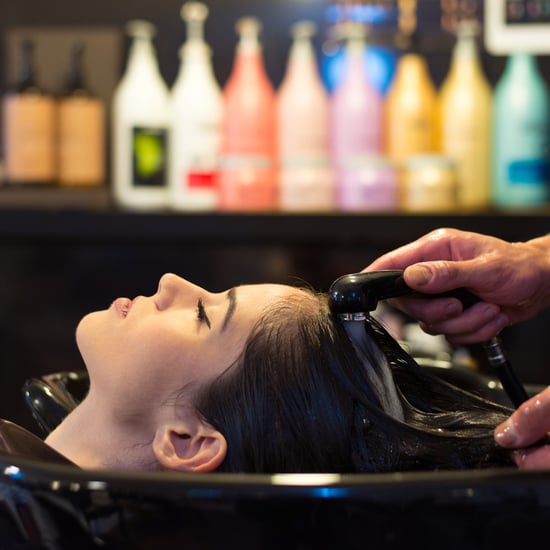 Hair
Should You Wash Your Hair Before a Haircut? A Stylist Weighs In
by Jessica Harrington 2 weeks ago 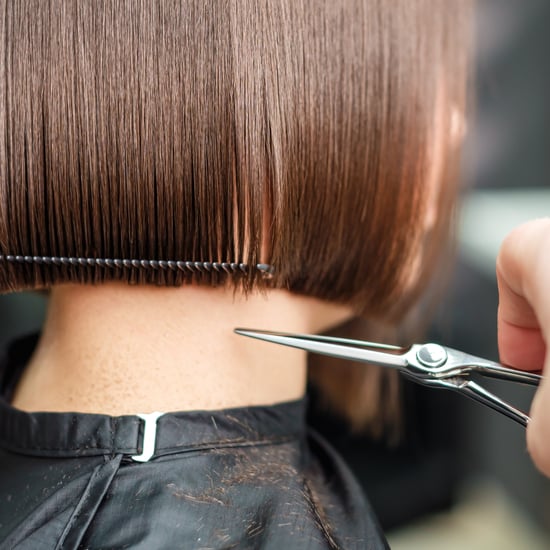