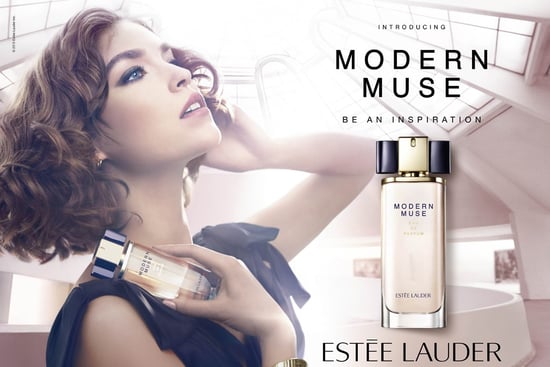 Fifty years after the arrival of the original Estée Lauder scent, Youth Dew, the brand is launching a new note in fragrance. Already a powerhouse in the beauty industry, the iconic company has been surprisingly absent from the fragrance arena in the last decade. Its last scent, Beyond Paradise, was released back in 2003. So, the arrival of Modern Muse this September is right on time. "This is the most important fragrance moment we've had in a decade," Jane Hertzmark Hudis, global president of the Estée Lauder brand, told WWD. "Modern Muse captures what it means today to be independent and confident in one's own sense of self and style."

The scent is a mix of jasmine and woodsy notes with lavender, lily, patchouli, and vanilla. It seems a coincidence that its spokeswoman for the campaign is Arizona Muse, who inked a deal with the brand last Spring. You'll notice Arizona wears a multitude of bows in the print and television spots (and there is one on the Modern Muse bottle itself). The bows actually honor the nine muses exalted by ancient Greek artists and philosophers. Arizona Muse plus the mythological muses yield one inspired perfume.

Nick Jonas
Nick Jonas May Have a Tiny Tattoo Collection, but Each One Sends a Powerful Message
by Danielle Jackson 12 hours ago 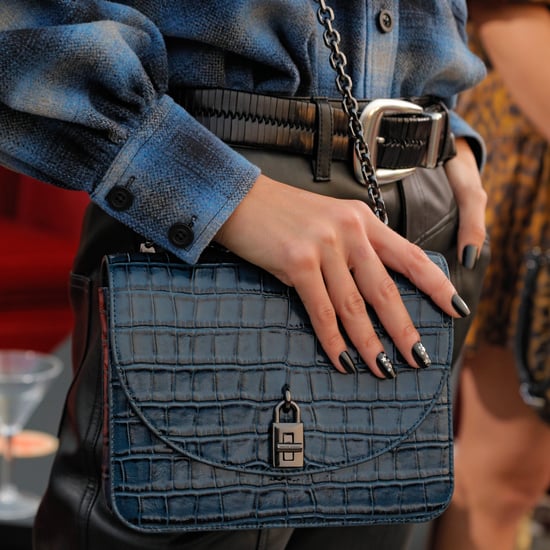