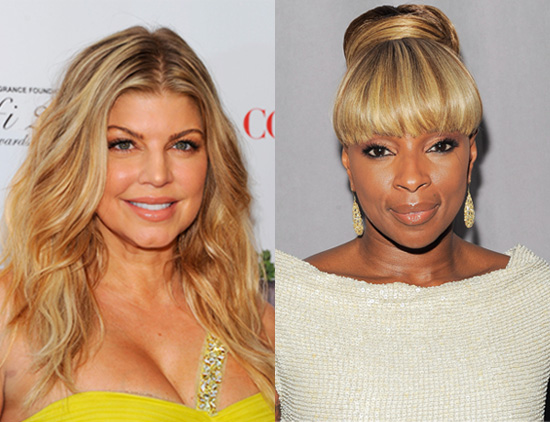 The annual FiFi Awards took place earlier this week (see a list of winners here), and during the ceremony, celebrities in attendance had a lot to reveal about what they have coming up next. So popular their fragrances have been, many of them are set to launch their second fragrances in the coming months. To find out who and more — including whose husband is absolutely adorable — just keep reading.