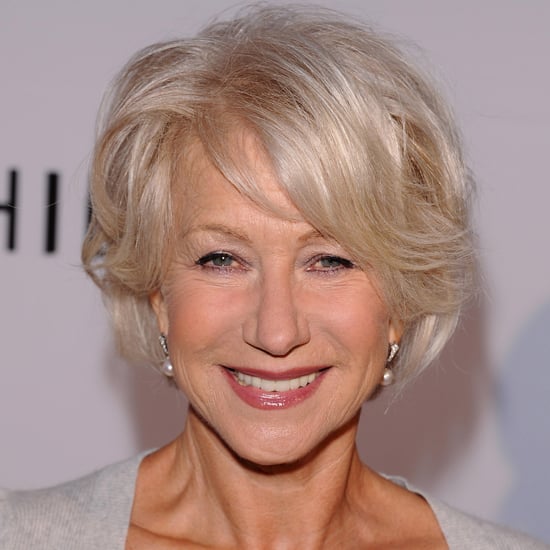 Silver foxes like Helen Mirren may soon be an endangered species. According to London's The Sunday Times, L'Oréal will have a pill that prevents gray hair out within the next four years. "We intend people to take it in the same way as a dietary supplement," L'Oréal's Bruno Bernard told The Times. "It won't be expensive. Ideally, you would take it for your whole life, but realistically we would encourage people to start using it before their hair goes gray, because we don't think it can reverse the process once it has started."

Gray hair happens because as you age your cells don't produce as much of a "helper" enzyme called tyrosinase-related protein-2. L'Oréal has developed a proprietary fruit-derived enzyme that it thinks will be able to mimic the effects of your natural protein, but it won't be revealing exactly what the enzyme is until the International Investigative Dermatology in 2013, closer to the pill's release date. Tell us what you think: would you try a pill of this sort? 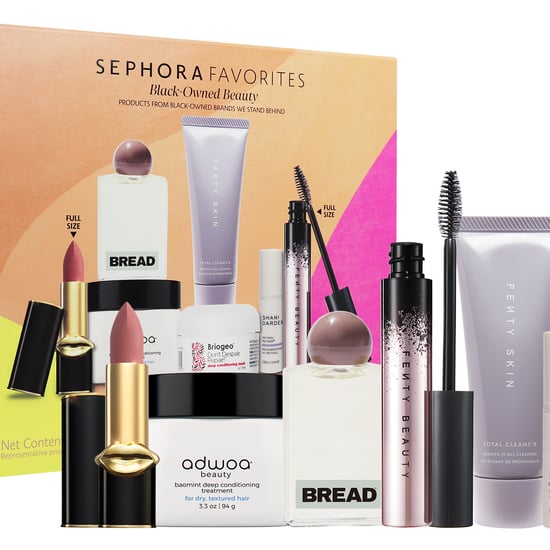