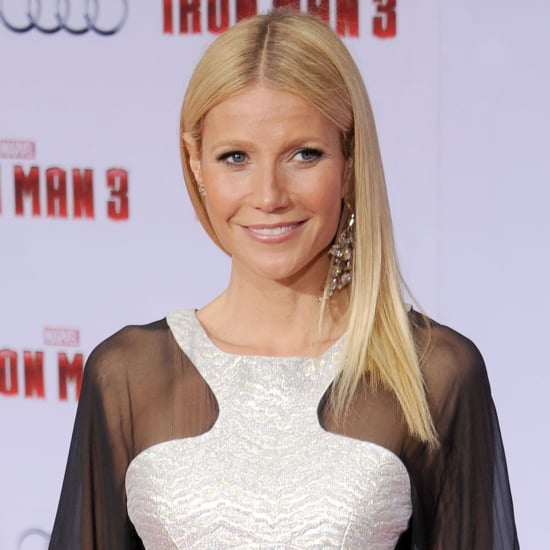 Just when you thought Gwyneth Paltrow might take a break after her worldwide Iron Man 3 tour, it's announced that the actress has signed on to be the face of a new Hugo Boss scent. Already she backs the Boss Nuit Pour Femme campaign, which launched last year. But the latest addition, Boss Jour Pour Femme, is the lighter twin in the duet, and will garner the actress $2 million, according to E! Online.

With notes of grapefruit, lime, lily of the valley, and amber, the fragrance lends itself to daytime wear. "I think that Jour is the perfect name for it — it's very uplifting," Gwyneth told WWD. "I am one of those people who have a whole closet full of perfume. I have always loved it." The new scent is set to hit stores this Summer.

Celebrity Instagrams
Chika on How PCOS Affected Her Skin and Confidence: "It's Something I Do My Best to Manage"
by Chanel Vargas 1 day ago

Holiday Beauty
These Are the Best Beauty Gifts For Beginners in the Hair, Skin, and Makeup Categories
by Jessica Harrington 2 days ago

Beauty News
There's a Miss Piggy-Themed Makeup Collection, and It's the Throwback We All Deserve
by Danielle Jackson 2 days ago