16 Harry Potter Fans Tell the Stories Behind Their Tattoos

There was a lot to keep Harry Potter fans happy this year, from creepy concept art to an immersive Hogwarts-esque experience, not to mention the upcoming spinoff film series, Fantastic Beasts and Where to Find Them. Though the story has come to an end when it comes to the books and films, our love of the series and its memorable cast of characters continues, and we're not the only ones.

In fact, many people love Harry, Hermione, Voldemort, and Snape (yes, even Snape) so much that they've decided to commemorate them with tattoos. In honour of the entire Hogwarts crew, we asked 16 tatted-up Potter fans to tell us about how and why they got their pieces. From dark marks to Protego charms, read on to see some truly magic ink. 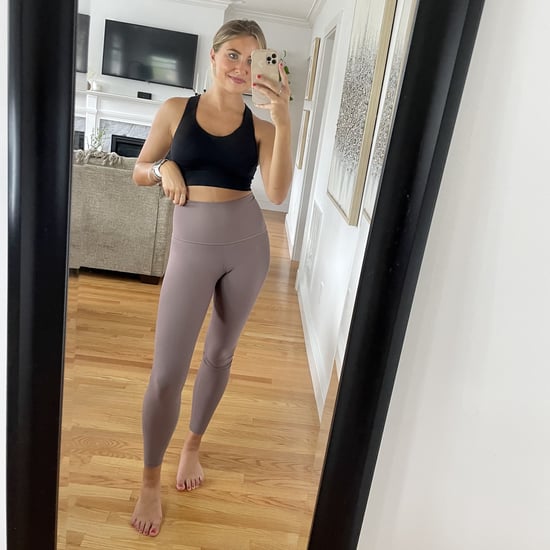 Product Reviews
Did Old Navy Weave Its Activewear With Magic? Because These Leggings Are Quality
by Haley Lyndes 18 hours ago 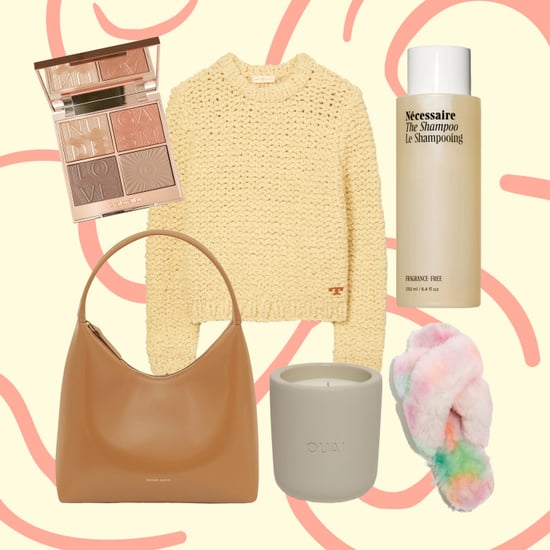 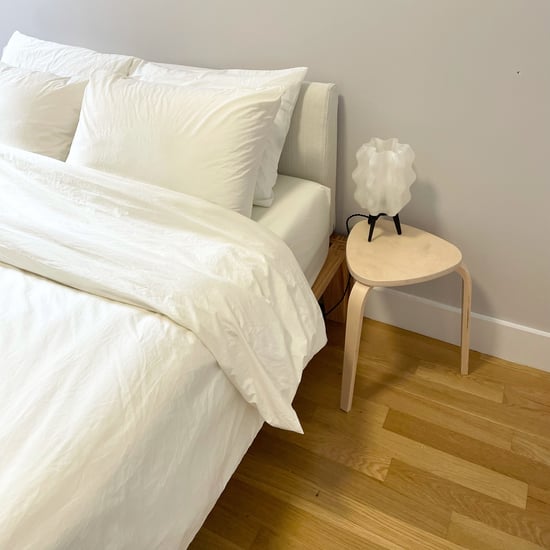 Bedrooms
I Built This Bed Frame in Under 10 Minutes, and Its Soft Pillow Headboard Sold Me
by Krista Jones 1 day ago

Dove Cameron
Dove Cameron Got 2 New Tattoos on Her Wrists That Are So Delicate, You Almost Miss Them
by Jessica Harrington 1 week ago