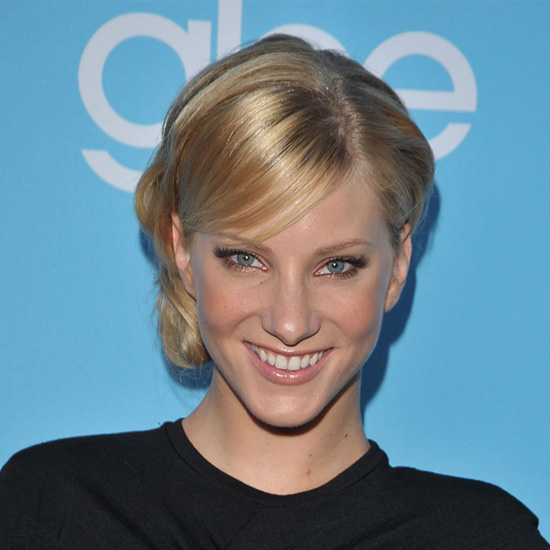 With those dim-witted one-liners from Brittany S. Pierce, Glee's Heather Morris has practically stolen the show. And now, the talented star — seriously, her dancing skills are out of this world — has something else in the works, as she's just been named Flirt! Cosmetics' new ambassador. "Brittany is the biggest flirt on Glee, so there's that — not to mention I'm obsessed with the Flirt makeup," Heather explained to WWD on her decision to partner with the makeup line.

Heather names the brand's lip color in Tootsie ($12) as her top pick. According to Flirt!'s Twitter page, Heather's doing a photo shoot with them today, and in the future she'll even be making in-store appearances at Kohl's, where the products are sold. Stars like Mila Kunis, Serena Williams, and Vanessa Minnillo have all represented Flirt! in the past, but do you think Heather's the best fit yet? 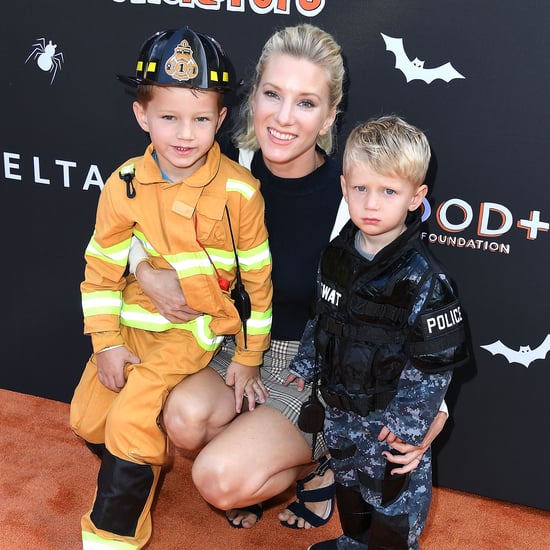 Naya Rivera
Naya Rivera's Glee Legacy Is So Important, and It's Still Helping Me Come Out to Myself Today
by Christine Shanahan 8/09/20