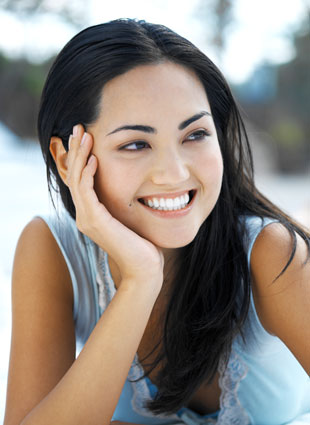 When it comes to warm weathered makeup, you don't need to go out and buy a whole haul of trendy new shades. Instead, follow celebrity makeup artist Bobbi Brown's advice. "Summer is all about natural looking makeup and healthy, glowing skin," she says. So rather than load up on the excess, try keeping the focus on formulation. To see Bobbi's tips on getting your cosmetics routine switched up for the upcoming season, just keep reading.

Stay tuned for more tips from Bobbi, and be sure to check out her advice for faking a tan with makeup.

Summer
This Viral TikTok Recipe Is Just What Your Summer Needs to End on a (Watermelon Sugar) High
by Lauren Harano 2 days ago
Rihanna
Rihanna Wore Teeny Denim Shorts in Miami, and Somewhere Daisy Duke Is Trembling
by Kelsey Garcia 2 days ago