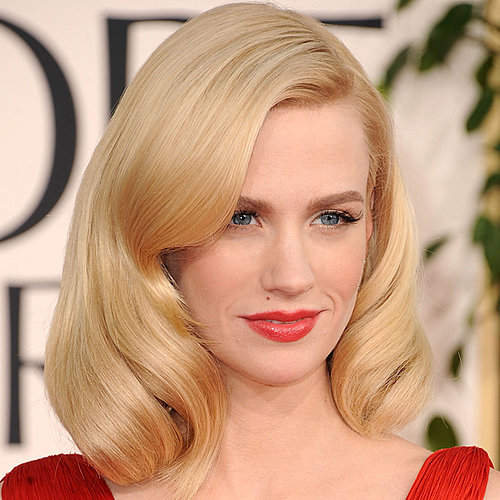 January Jones isn't one to pull punches, and in the May 2011 issue of Marie Claire UK, she talked about experiencing bullying because of her beauty. This isn't the first time she's spoken openly about the price of being pretty and her own insecurity, though. To see some of January's most forthright beauty quotes, just keep reading.