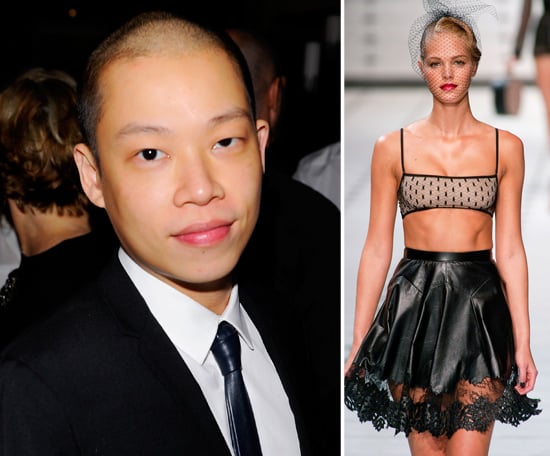 Michelle Obama isn't the only one getting her fill of Jason Wu: Lancôme announced that it'll be working with the designer on a makeup collection come Fall. "What was so intriguing about partnering with Lancôme is the notion that the brand doesn't impose a model of beauty but rather invites women to embrace themselves," Wu told WWD. "This is the embodiment of a truly modern, sexy and confident woman, much like the women I design for." We expect to get a glimpse of Wu's vision (and possibly products) for the line at his Fall 2013 showing at New York Fashion Week. However, it's sure to exude a feminine and bold palette.

Prior to this collaboration, Jason Wu has dabbled in beauty with a candle for Nest Fragrances and a line of polishes for CND. As for Lancôme, the beauty brand has already inked deals with other fashion bigwigs, including Lanvin's Alber Elbaz and handbag-maker Olympia Le-Tan. This year is already shaping up to be filled with haute collaborations.

Beauty News
ColourPop Is Launching a Baby Yoda Palette, Inspired by the Cutest Child in the Galaxy
by Karenna Meredith 13 hours ago