If there is one man who could slap leopard spots on a spindling cone hairstyle and send it down the runway, it is Jean Paul Gaultier. And that's just what he did for his Fall 2013 Haute Couture show in Paris. Models sported mile-high hairdos that looked like something out of a Dr. Seuss story. That's not to say there weren't more demure styles; some models had oversize buns tucked under strategically placed fascinators. The makeup looks focused on the eyes, which were overdrawn with black liner and accented with smudged brown shadow. The look: Spindly hair, oversize buns, overdrawn eyes, and flesh-colored lips. Who would wear it: We're not sure anyone besides Cindy Lou Who could pull this hair off, but the makeup is perfect for the grunge girl who has gone glamorous. Color scheme: Gold, bronze, black, and flesh tones.
Previous Next Start Slideshow
Jean Paul GaultierMakeupHairParis Haute Couture Fashion Week
Around The Web 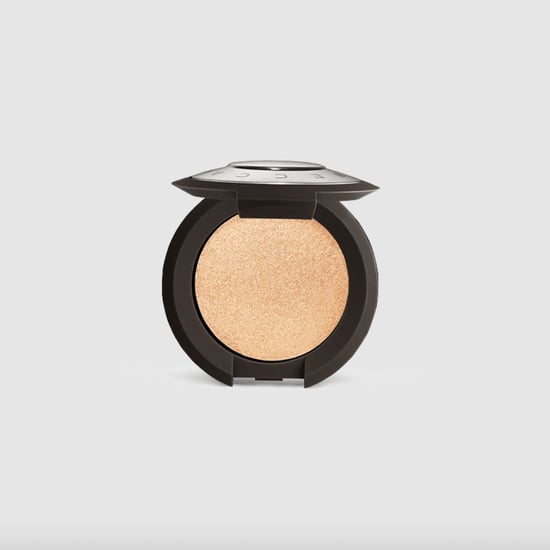 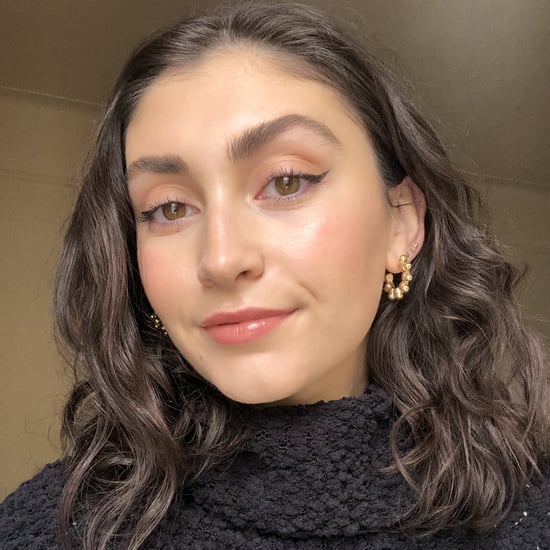 James Corden
Influenced by TikTok, James Corden's Middle Part Will Haunt Me in Perpetuity
by Kelsey Garcia 1 day ago

Meghan Markle
Was Meghan Markle's Bold Eyeliner During Her Oprah Interview a Subtle Nod to Princess Diana?
by Tori Crowther 1 day ago