The '50s, teenagers from Mars, and burlesque: all things that inspired the beauty look at Jeremy Scott's Spring 2014 show. Lead hairstylist Eugene Souleiman styled every model the same using black wigs that included a special filling to achieve an Amy Winehouse-esque bouffant. The ends were flipped out in true 1950s fashion.

While the hair was all retro, the makeup had a futuristic spin. Key makeup artist Kabuki used a plum shadow to create a winged eye makeup look with golden flecks near the center. The lip was an alien take on nude that had hints of lavender. Finally, extralong press-on nails were coated with a jet-black shade called Void by manicurist Patricia Yankee to match the hair. 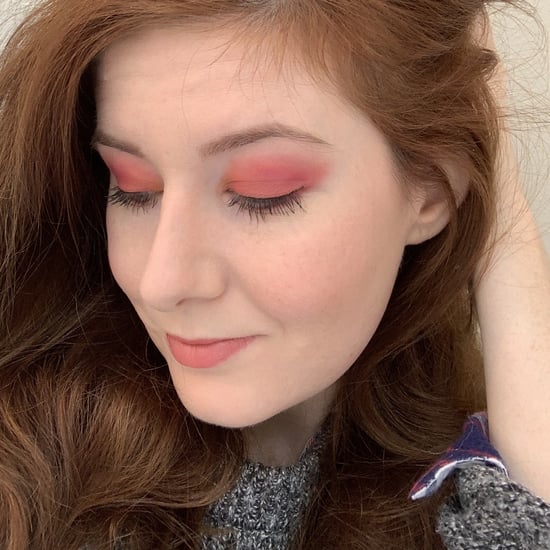 MAC Cosmetics
After a Lifetime of Oily Lids, I've Finally Found an Eye Shadow Primer That WORKS
by Maggie Panos 1 day ago 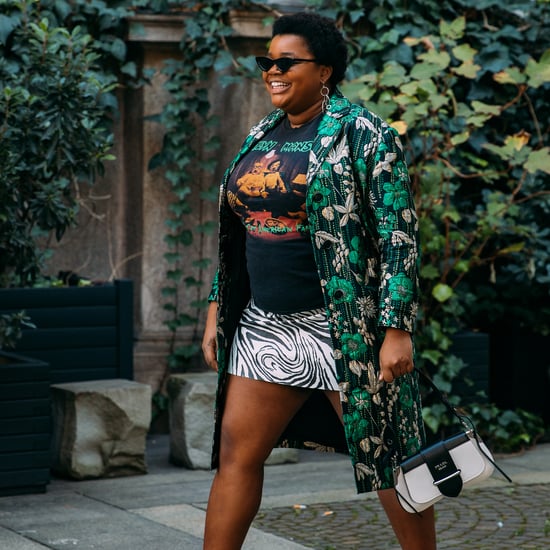 Street Style
Say Buongiorno to Milan Street Style, Where the Looks Are All Gucci
by Hannah Weil McKinley 3 days ago