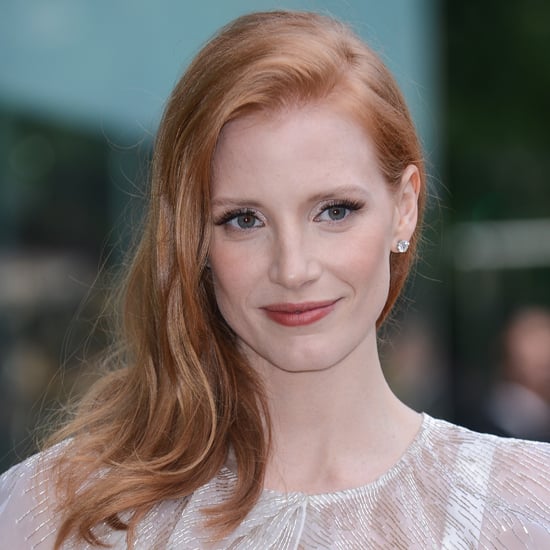 With her numerous award nominations and impressive list of film work, it's clear that Jessica Chastain's Hollywood star is on the rise. But her new gig as the ambassadress for Yves Saint Laurent's latest fragrance, Manifesto, seals the deal. "We were won over by the very subtle strength of Jessica Chastain, her solar charm, her free mind," Stephan Bezy of Yves Saint Laurent Beauté explained to WWD.

"Yves Saint Laurent is a brand that inspires me deeply," Jessica said of her latest role. "Since its creation, the brand has conveyed strong values that I cherish, such as an unwavering commitment, absolute love and feminine audacity. This new fragrance is an emblem of it all." Jessica is in good company, as well; she joins Emily Blunt in the YSL family (Emily is the ambassadress for the line's popular Opium scent). Manifesto is set to launch in France this August, with a US release planned for early next year. 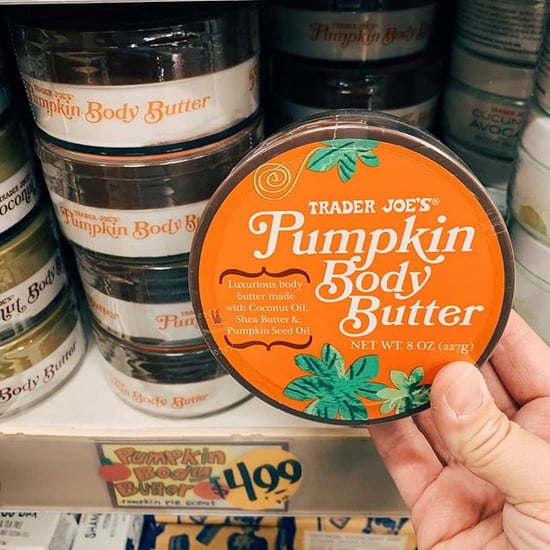 Alicia Keys
Alicia Keys Is Gradually Unveiling Her Beauty Brand, Including Its Fitting Name: Soulcare
by Kelsey Garcia 1 day ago