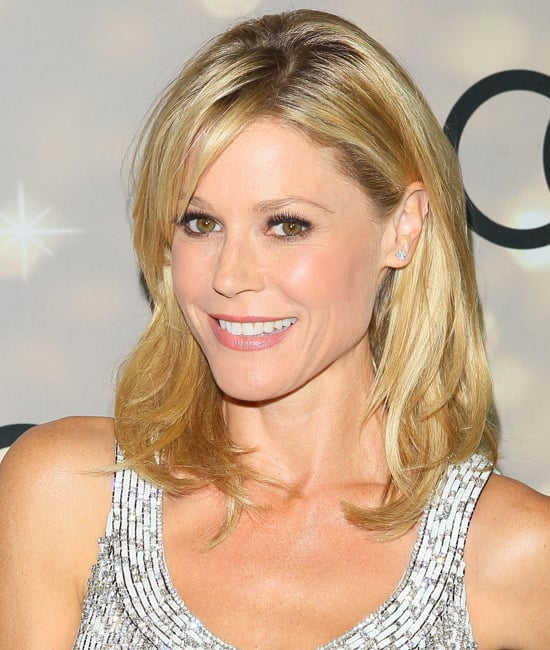 Julie Bowen has been named as a Neutrogena spokesperson . . . again. That's right: the Modern Family star will be fronting campaigns for the skin care brand come 2014, but this isn't her first time she's linked up with Neutrogena. From 2001 to 2008, Julie appeared in both print and commercial ads for the brand. She revealed the news through her Twitter account writing, "Once n always #Neutrogena grl-I'm back as #NTGspokesperson #FBF more like #SplashBackFriday." Julie joins other celebrities, such as Jennifer Garner, Gabrielle Union, Hayden Panettiere, and Emma Roberts, who count themselves as ambassadors for the company. And now it's time for a flashback. Watch the video below see Julie tout the benefits of a Neutrogena antiwrinkle cream.