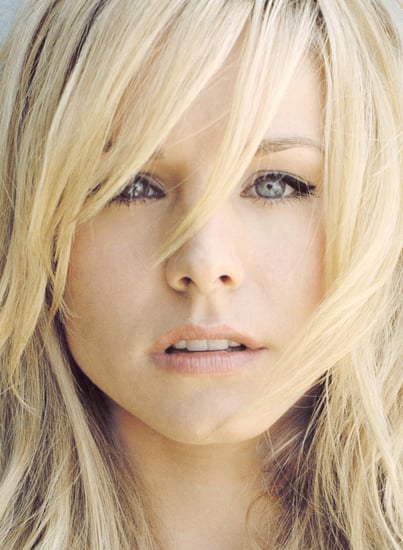 Each year, the average US household wastes an astonishing 10,000 gallons of water, roughly enough to fill up a residential-sized pool! Unfortunately, with the current water shortage crisis, none of us can afford to look the other way. "There are so many simple things you can do during the course of the day that can make a huge impact," says actress and environmental enthusiast Kristen Bell.

Kristen, who has partnered with Neutrogena Naturals' Jump In. Jump Out. Join In. campaign, is encouraging others to cut their shower time in order to reduce water consumption. "A long shower or bath is something that a lot of people take for granted, and it really isn't good for your skin," Kristen says. And while she acknowledges showers and baths are a great way to destress, there's no doubling up in the Bell household. "I just make sure I don't take both a shower and a bath in the same day," she adds. Kristen has plenty more tips for how you can make a difference, not just in saving water, but for the environment, too. Keep reading to see her eco-friendly advice.

1. Limit your baths. "Since a shower conserves much more water, that is my daily routine," Kristen says. But when the actress does partake in a bath, she limits it to usually once a week, and only in lieu of showering.

2. Make the pledge. If everyone in the US took five-minute showers instead of the long, lingering variety, it's estimated that 25 million gallons of water could be saved in a week. Pledge to take a shorter shower at NeutrogenaSavesWater.com, and you'll have the chance to win some Kristen-approved prizes — and even possibly get to meet the actress herself.

3. Load up your . . . iPod? "Here's a trick I developed to help me stay more time-conscious: create a playlist on your iPod that lasts only five minutes." Just hit play before you step into the shower, and then hop out when the music stops. "You will eventually get to know how much approximate time you have left, and it's a fun way to get yourself used to shorter showers," Kristen says.

4. Turn it off. Sometimes, it's the little things that matter most. When doing daily activities like washing your hands or brushing your teeth, for instance, turn off the faucet when the water flow really isn't needed.

5. Take it outside. "Make your exercise eco-friendly by taking it outdoors," says Kristen. "I go for hikes with friends, take my dogs for a walk, and love going on bike rides."

6. You are what you eat. "I always thought that I could only go to a grocery store for food, but now I go to local farmers' markets," Kristen says. The actress has also cultivated a rather impressive garden. "I love the fact that I am able to grow my own delicious food and feed the people I love with it. It's empowering, and I feel like I am positively contributing to the good of the earth."

Rihanna
Thanks to Fenty Beauty's Upcoming Launch, Soon We Can All Smell Like Rihanna
by Yerin Kim 12 hours ago

Miley Cyrus
Miley Cyrus Details the Similarities Between Scent and Songwriting: "Both Involve Trial and Error"
by Danielle Jackson 14 hours ago

Beauty Interview
How to Tell the Difference Between Eczema vs. Psoriasis, According to 2 Doctors
by Jessica Harrington 2 days ago