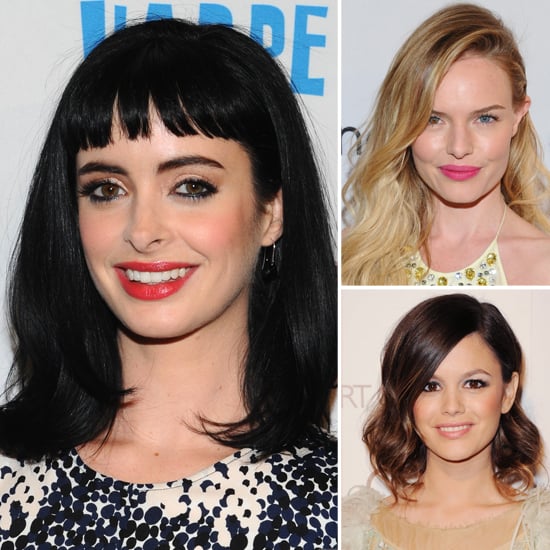 Krysten Ritter may have cowrote L!fe Happens with her best friend, Kat Coiro, but she called in a few famous friends — Rachel Bilson and Kate Bosworth, to be exact — to star in the semibiographical flick alongside her. Shot in just 17 days, the film's plot follows three roommates as they take on men, careers, and babies. Amy Nadine, head of the movie's makeup department, played a different kind of role: helping to bring each character to life. See how she converted each actress's personal preferences to fit their specific part when you read more.

Beauty News
I Was So Intimidated by Spray Bronzer, but This One Looks Incredibly Natural
by Jessica Harrington 3 days ago 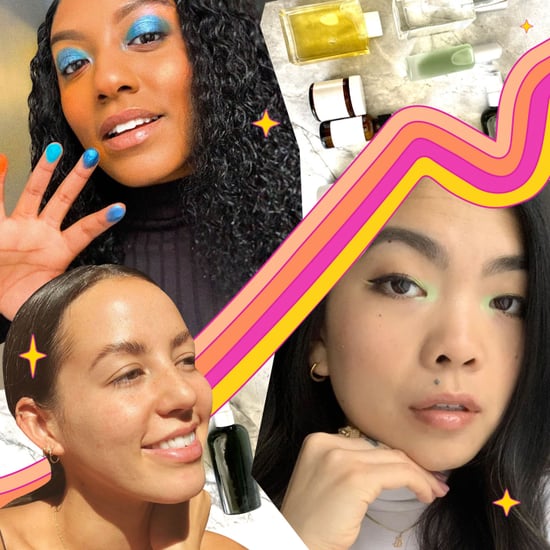 Makeup
That Home Glow: Reviews and Guides On All Things At-Home Beauty
by Maya Berry 3 days ago