A new trend, kicked off by none other than Huda Kattan, the Queen of Beauty Influencers herself, is bringing new meaning to the term "Golden Arches." Yup, the world will not stop at squiggle or braided brows, because 2017 is shaping up to be the most extra year in arch history. And you know what? It's silly, but, as the old jingle went, we're "Lovin' It!"

Huda shared a tutorial of how you, too, can get in on this golden-fried trend. (Don't lie, we know you want to try it — anything for Huda). She began by concealing her real brows with a glue stick, powder, and foundation. Then, Huda marked the outline of her brows before filling it in with a big, thick line that exactly matches the Golden Arches.

If McDonald's isn't your jam, don't worry! Huda also mentioned how the look can also represent rabbit or fox ears. So even vegans can adopt the trend and make it "Critter Brows." Although she jumped on the brow bandwagon, Huda admitted in the video that she shares your fatigue of this ever-evolving medium. "I hope this is the last one that takes shape," she said of Golden Arches. While we at POPSUGAR live for these insane looks, we agree that waking up to a new brow look every morning is a little daunting. Guess it's just the world we live in these days!

Of course, bloggers are trying McDonald's Brows out themselves, and we've found some pretty insane reiterations of the trend, all of which we're bookmarking for last-minute Halloween inspiration.

Beauty Trends
Want to Learn How to Install Your Own Passion Twists? These 3 Tutorials Make It Easy
by Danielle Jackson 1 day ago 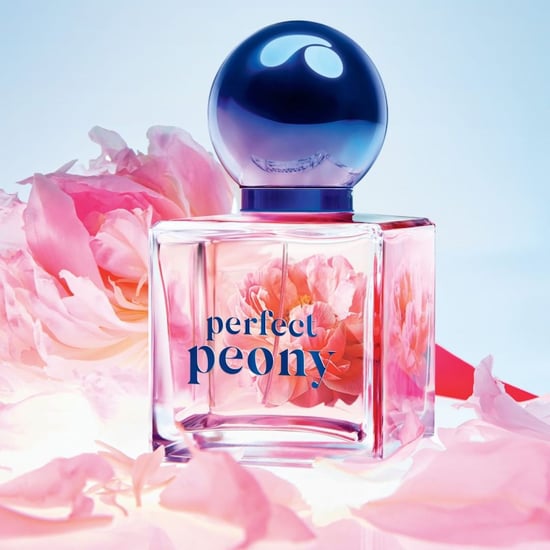 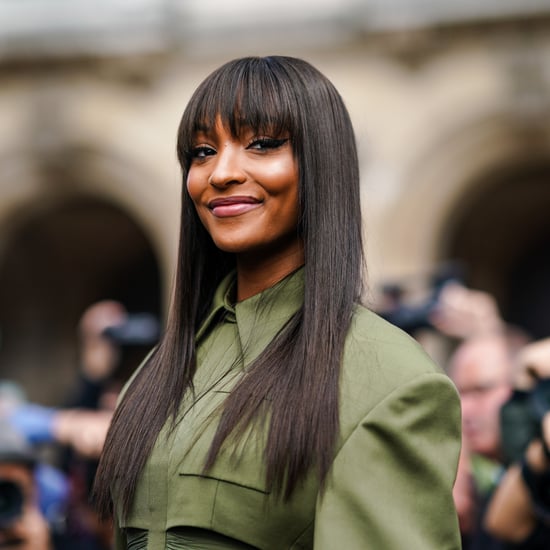