Surprisingly, not balding. According to a recent study by market research firm Mintel, more than half the men polled said their biggest fear about their appearance is going gray. Hair loss or thinning actually came in second. (In case you're wondering, unwanted ear and nose hair came in third.)

"Although gray hair is traditionally seen as a mark of distinction in men, the reality is many men are unhappy with their newfound gravitas," a spokesman from Mintel said. Seriously? Listen up fellas, many women think gray hair is insanely sexy on a man. Additionally, more women happen to be embracing the gray. Don't you think it's time men joined in, too? 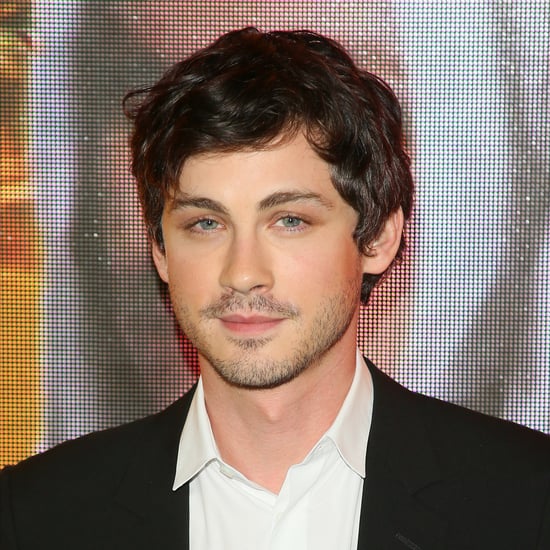 Logan Lerman
Fans Are Swooning Over Logan Lerman's Salt-and-Pepper Hair, and TBH, We Are, Too
by Jessica Harrington 8/31 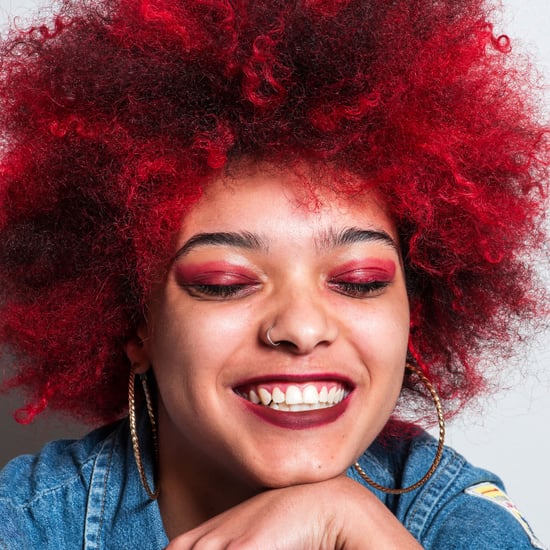