The UK's Advertising Standards Authority has been cracking down on misleading beauty ads lately, and a Nivea spot is the latest to get guillotined. Apparently, the ad indirectly suggested that 37 percent of Nivea Visage Anti-Wrinkle Q10 Plus ($20) users "felt more attractive now than they did 10 years ago."

In reality, the data, which was completely unconnected to the product in question, came from a study that simply asked women if they felt more attractive now than they had a decade before. Given the fact that less censorship goes on in the US, do you think we need more consumer protection? Or is it silly to believe ads in the first place? 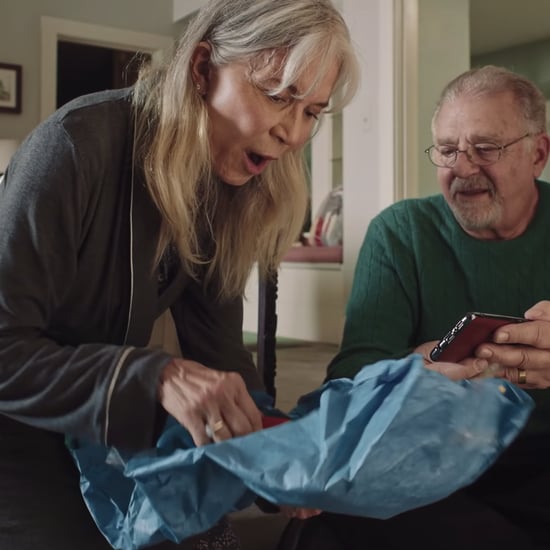 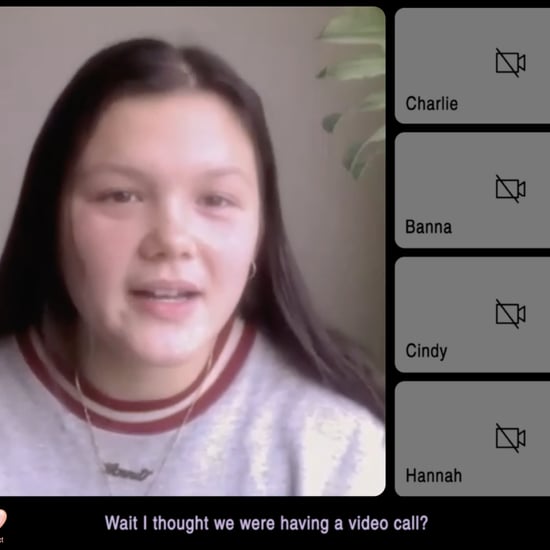 Beauty News
Confidence Shot Lately? This Inspiring Video Will Turn That Around in 30 Seconds
by Danielle Jackson 5/12