8 Times the Nail Salon Made You Cringe

Admit it: you've turned a blind eye to some of the sketchy salon happenings in order to get your monthly pedicure for cheap. But pretty soon NYC nail parlors and hairdressers could be getting letter grades similar to those for restaurants, the New York Daily News reports. The city council is currently considering the bill, which would blanket all five boroughs.

At this time, New York State regulates the cosmetology industry, but it has under 30 inspectors for the 5,000-plus beauty-related businesses in the entire region. The new legislation would put the 2,000 nail salons, hairstylists, and spas under city regulations. Inspectors would be on the lookout for things such as cleanliness, ventilation, and the presence of fungus. Truly, the alphabet system would make it much easier to find a walk-in salon on weekends (you can't always trust Yelp). At the very least, the new grades will keep us from having to ask "Is this sanitary?" at our next manicure appointment.

Let us know what you think about the potential bill in the poll below. 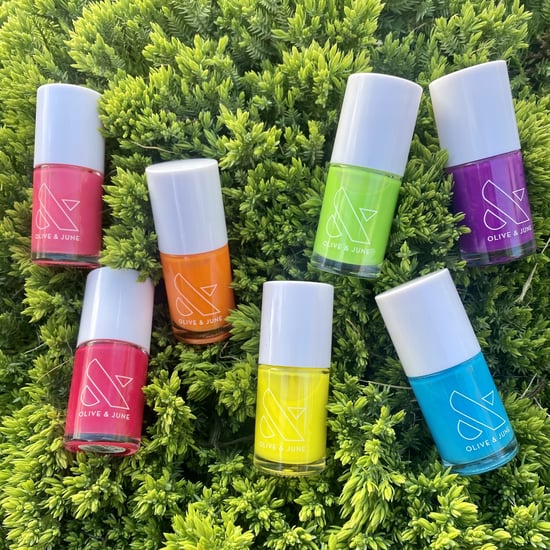