For an increasing number of women, relaxers are out and natural hair is in. As filmmaker Zina Saro-Wiwa shows in this minidocumentary, more and more Black women are making the transition from chemically treated hair to their natural texture. Saro-Wiwa herself appears in the film, initially shaving off her braided extensions for a video project. "I can see myself getting uglier," she quips, perhaps only half joking. Seven months later, to her surprise, she's growing out her natural hair — and she loves it.

From there, she became "obsessed" with natural curls, falling in love with her own hair texture. In the film, she speaks with a number of women whose natural hair runs the gamut from tight to fluffy, from kinky to wavy, from closely cropped to big and bountiful. "There are as many 'natural hair journeys' as there are transitioning women," Saro-Wiwa writes. And as she captures in this film, there are so many ways that natural hair is beautiful. 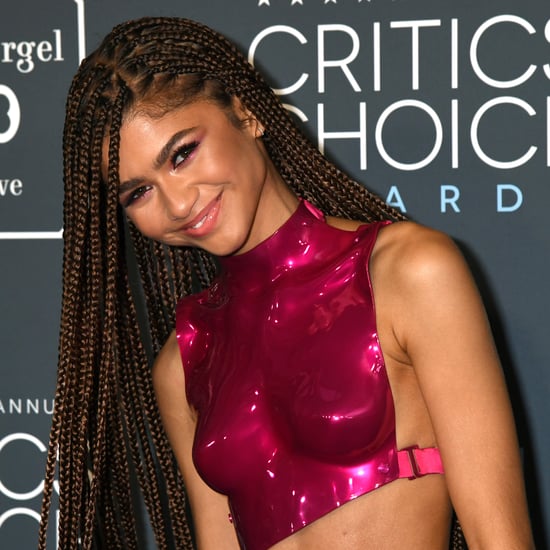 Braids
Here's How Long Your Box Braids Can Last, According to Their Size
by Danielle Jackson 2 days ago 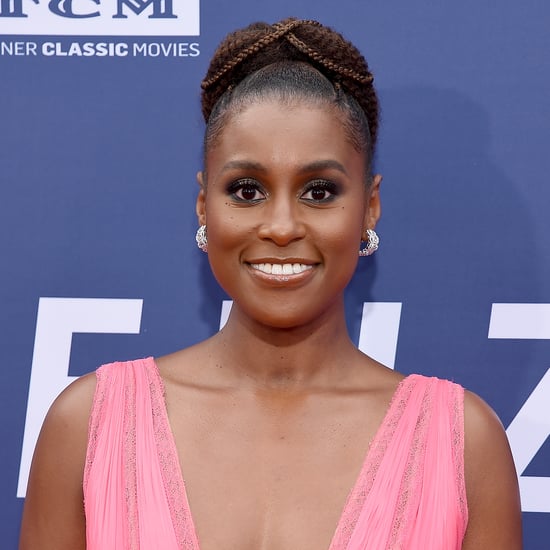 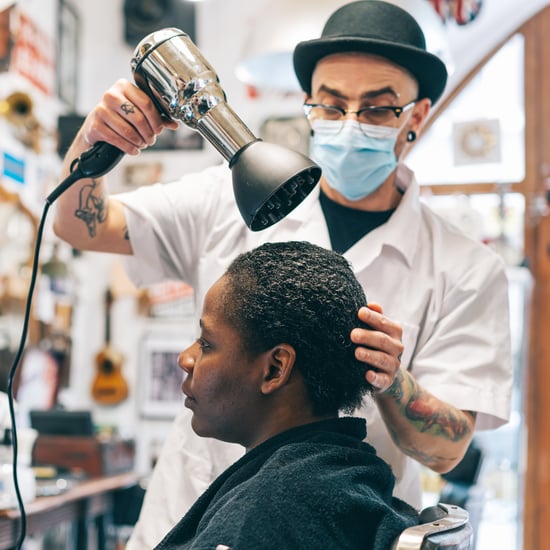 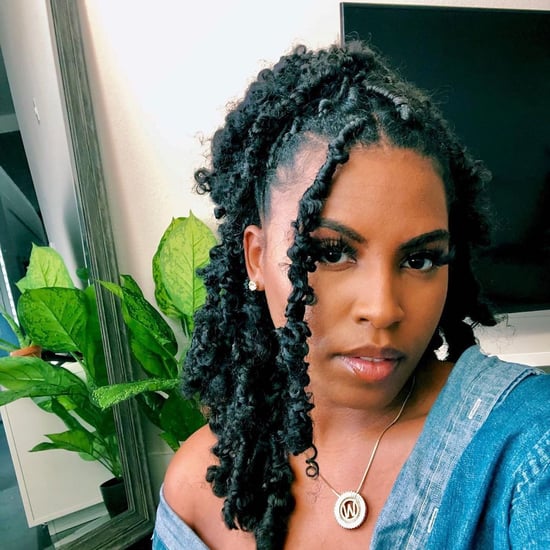 Beauty Trends
Here's How Long Butterfly Locs Last, According to a Hairstylist
by Danielle Jackson 4 weeks ago