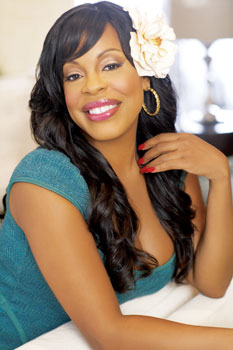 We've already established that comedian Niecy Nash is one busy woman. She's even set to come out with her own line of floral hair accessories. Niecy is also partnering with Clorox to help raise funds for the World Toilet Organization (WTO), a nonprofit working to improve sanitation worldwide.

For most of us, having access to a toilet is so common, we don't even think twice about it. But unfortunately, there are billions of people across the globe that do not have access to modern plumbing. As a result, 5,000 children under the age of five die each day due to water-related illnesses. Recently, I chatted with Niecy on her work with the cause. Find out what she had to say when you read more.

BellaSugar: Tell us a little more about the WTO. How did you get involved?:
Niecy Nash: Because of hosting my show Clean House . . . I found out that there were two billion people in the world who didn't have access to clean toilets, let alone the sanitation itself. And I'm like, "OK, wait a minute. What's going on?" I found out that people were using their local body of water, who didn't have the access to the sanitation, to use the restroom. They were [also] using it for cooking and bathing. How many diseases and sicknesses were affecting children far outweighed the adults in the sicknesses.

And then I found out that the World Toilet Organization teamed up with Clorox and I said, "Well, how can I help?" I started a campaign to drive people to the website, OdetotheCommode.com, where there's a virtual toilet that they can flush, and every time they do that, Clorox donates $1 to the WTO. And they can, in turn, put sanitation in remote places that do not have it.

Stay tuned to for more from Niecy, from her beauty advice to the most decadent thing she's seen on her home makeover show.

Photo courtesy of Niecy's partnership with Clorox and the WTO

Niecy Nash
Around The Web 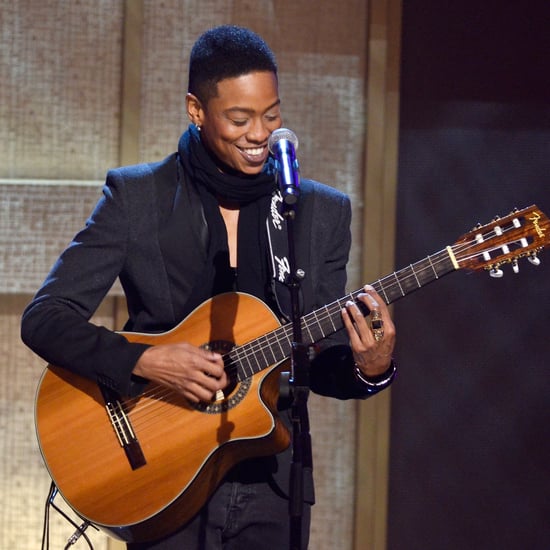 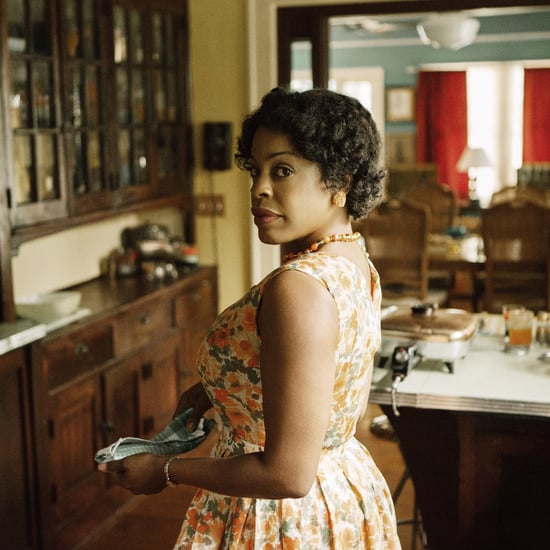