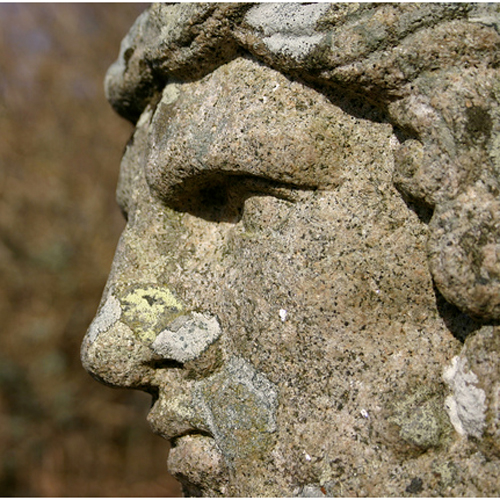 A new study in the August 2011 issue of journal Plastic and Reconstructive Surgery found that 33 percent of patients seeking rhinoplasty showed moderate to severe symptoms of body dysmorphic disorder. BDD is a common psychological illness in which patients don't see their bodies or aspects of their appearance as they really are, and it plays a significant factor in many eating disorders and body image issues generally. Which is why it's both alarming and unsurprising to find such a high incidence of the disease in nose-job seekers. Keep reading to see more about the study's findings.

Just in case you were wondering, the doctors also found "no correlation between the objective and subjective scoring of the nasal shape." So people who wanted nose jobs also frequently already had noses that would be considered attractive. It's worrying that a full third of rhinoplasty recipients might be mentally ill and making their decisions based on a funhouse mirror view of themselves.

Given this information, perhaps cosmetic surgery patients should be screened for BDD before they go under the knife. But do you think those who show significant symptoms of the disease should be prevented from getting their rhinoplasties altogether? Or is that a violation of their rights, even if their decision making may be impaired?

Beauty News
Facelifts: the Suddenly Not So Taboo Beauty Procedure
by Jessica Harrington 1 week ago

Beauty News
And Just Like That Is Confronting Facelifts Head-On, and It's Refreshing
by Melissa Willets 2 weeks ago 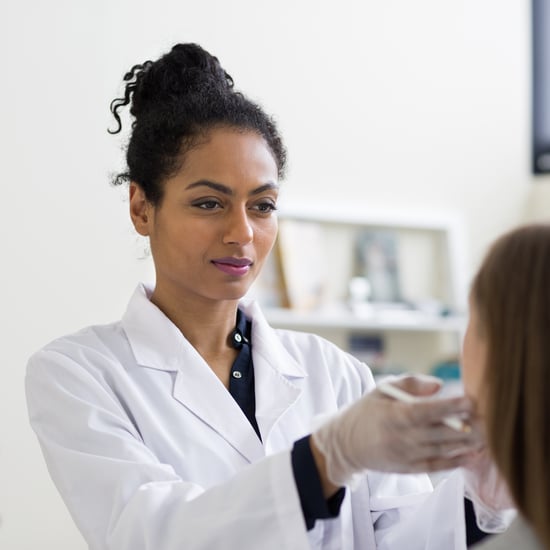 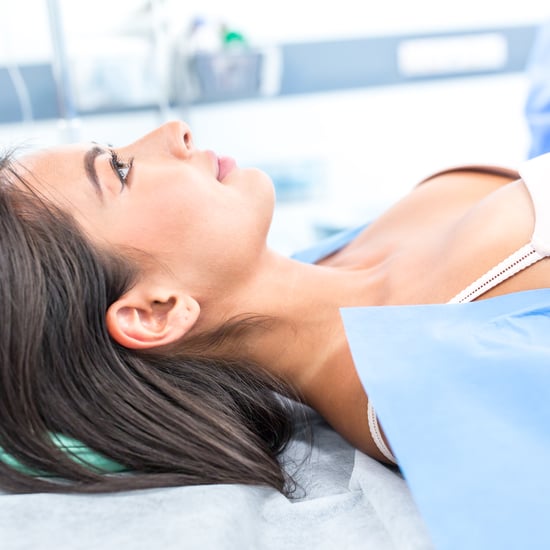 Beauty News
Kehlani on Removing Their Breast Implants: "I Always Felt Like I Was Looking For 'Beauty'"
by Perri Konecky 11/30/21