Do You Prefer These Stars as Blondes or Brunettes?

In Hollywood, stars are known are known for their frequent trips to their colorists, who often take them from blond to brunette to red within the span of mere weeks. But when it comes to the blond bombshell style that's dominated for decades, some stars wear it well, while others look more fabulous in darker shades. Which of these five stars do blond better, and which look their hottest as brunettes? 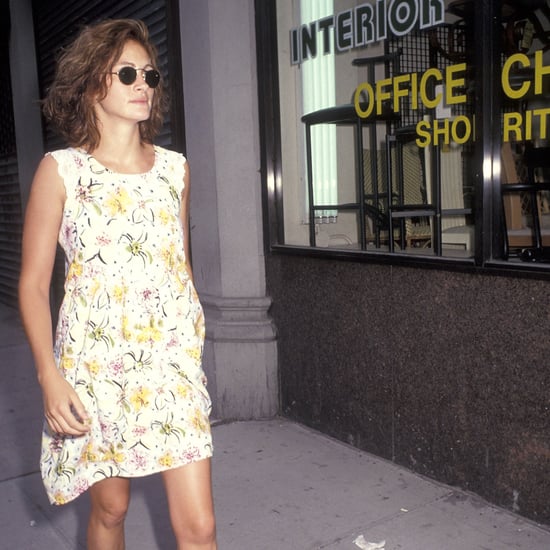 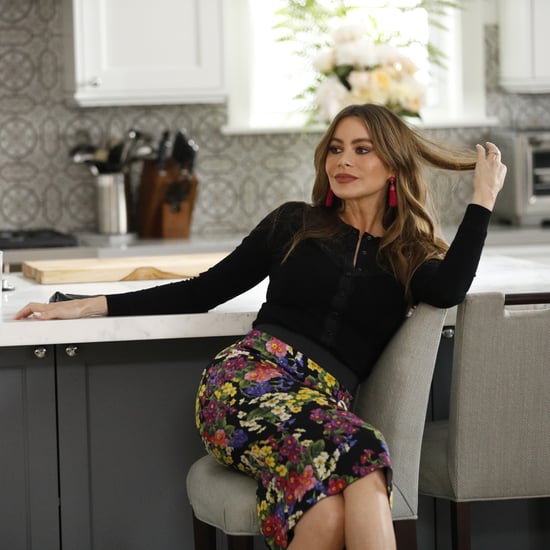 Sofía Vergara
Say What You Want, but Sofia Vergara Has Broken Barriers For Latinxs on Primetime TV and Beyond
by Jeniffer Paola Varela Rodríguez 3/17