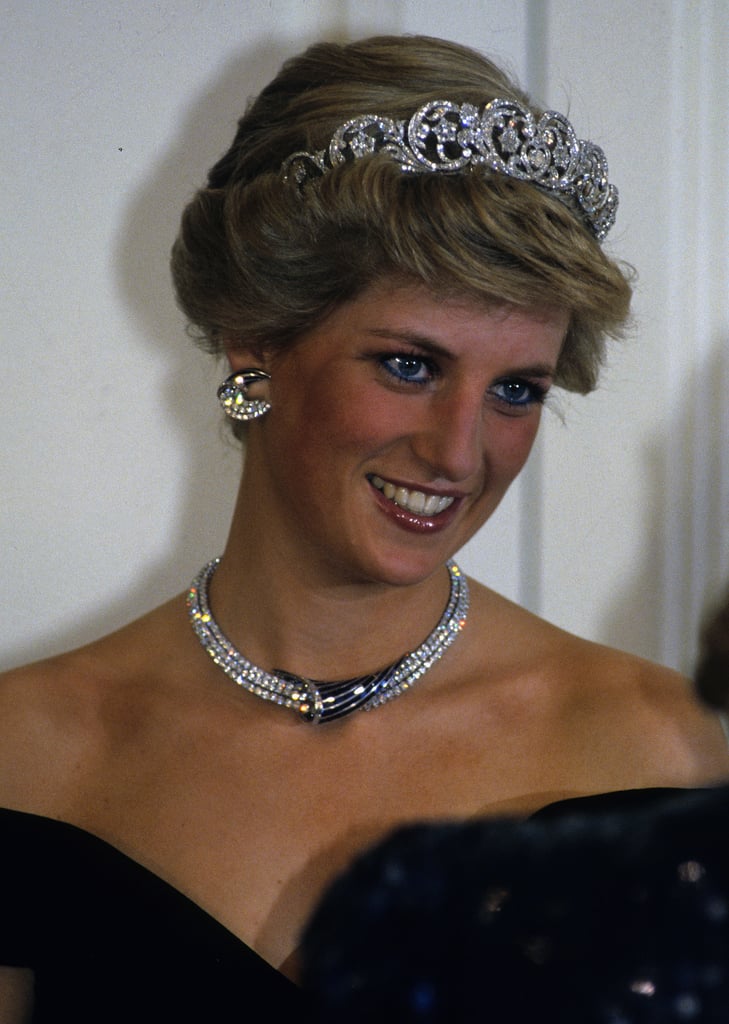 Princess Diana was known as the people's princess. Before her tragic death in 1997, she was consistent in her work with various charities, her special relationship with the public, and her family.

She also had timeless style and often experimented with her makeup (blue eyeliner, anyone?), but the one thing she never changed was her hair. The late royal even had a sneaky way of cutting it so that the public wouldn't notice: her hairstylist Richard Dalton once said, "we had to do it one-fourth of an inch at a time over several weeks" so that the attention by the press wouldn't take away from her work.

Unlike Kate Middleton and Meghan Markle, who have changed their hair on various occasions and have both refined their signature style since joining the royal family, Princess Diana's approach was much more understated. She preferred to get swept-back blowouts with her pixie cut that had lots of volume, and she kept her hair an ashy blond.

You'll see exactly what we mean ahead.