When Olaplex first popped onto the scene, it was a game changer. This cream, when added to hair color, allows experts to safely and effectively lift the color several levels without damaging the integrity of their clients' hair. And with the introduction of the at-home version, No. 3, colorists can send their clients home with a strengthening treatment to use between salon appointments.

However, it's not off base to assume you're probably using this dream product incorrectly. LA-based celebrity hair colorist Chad Kenyon let me in on the fact that even I, a beauty reporter, was not reaping the benefits of the product because I was using it incorrectly!

"The biggest misconception clients have regarding Olaplex is that they think it is a conditioner, and it is not a conditioner," Chad told me. "A conditioner hydrates hair. Olaplex 1, 2 and 3 do one simple gigantic thing: they all relink broken disulfide bonds."

Related:
Everything You'll Ever Need to Know About Going Platinum Blond

Ready for a little chemistry lesson? Promise it won't be a snooze fest. Your hair is made of protein, which is held together by two bonds: disulfide and hydrogen. "Disulfide bonds are essentially the 'mesh,' the foundation or structure of our hair," said Chad. He explained that colorists break disulfide bonds, which give your hair its elasticity and strength, and reform them in different ways to create the permanent color change of your hair. The problem is that the bonds don't usually relink after they are reformed. This can take away from the strength of your hair and can make it appear weak and brittle.

Olaplex's purpose is to find these bonds and relink them. Hence, Olaplex isn't a conditioner. It doesn't smooth, hydrate, or soften the hair, but instead strengthens it, and it should not be used as a conditioner. Consider it Step 1 of your shampoo and conditioning regimen: wear Olaplex for 10 minutes — or longer, depending on how damaged your hair is — then hop in the shower and shampoo and condition the hair.

This revelation blew my mind. I was using it once a week by plopping it on after I shampooed and essentially dropped my conditioner faster than my jaw dropped after Beyoncé lost album of the year. (Seriously. Love Adele, but even she acknowledged that Lemonade was THE album. I digress.) So stop using Olaplex as a final step in your hair routine, mmk?

Also, another thing to note: Amazon is not an approved retailer for Olaplex, which is interesting considering it's one of the first e-commerce sites that show up when you Google the product. "One-hundred percent fake Olaplex has been found all over the internet, so please do not waste your time and money," said Chad. If you want Olaplex for at-home use, the best place to get it is from your favorite colorist, as many salons are starting to carry it, or on their website. 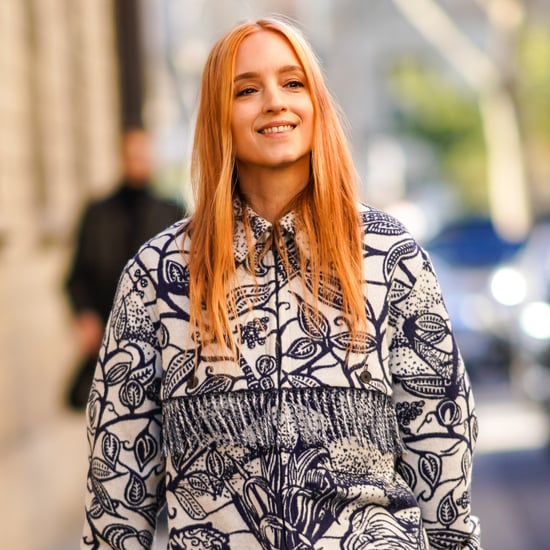 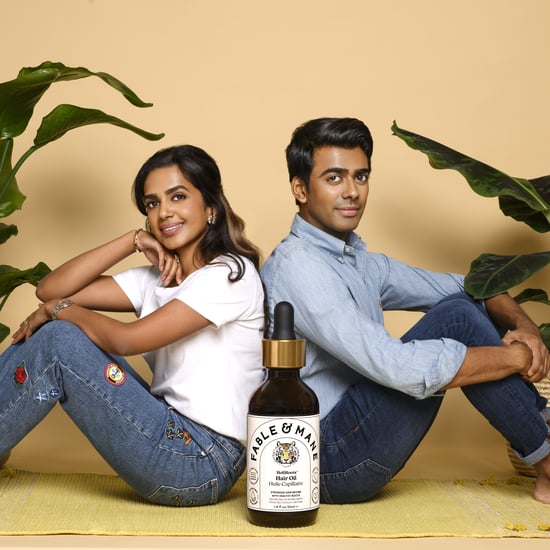 Beauty Interview
For the Siblings of Fable & Mane, Creating a Brand Was About Connecting With Their Indian Heritage
by Sophia Panych 14 hours ago 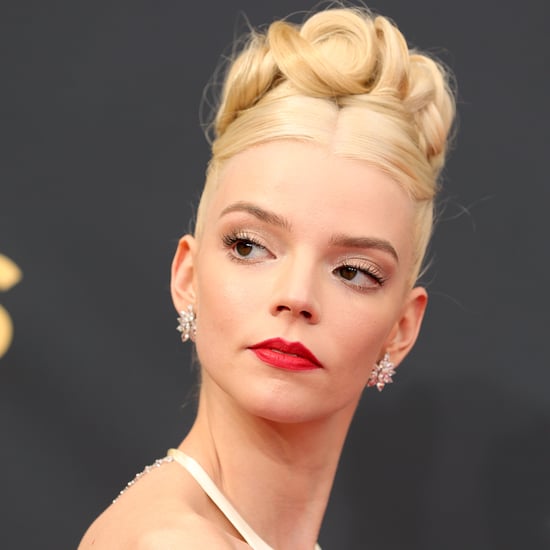 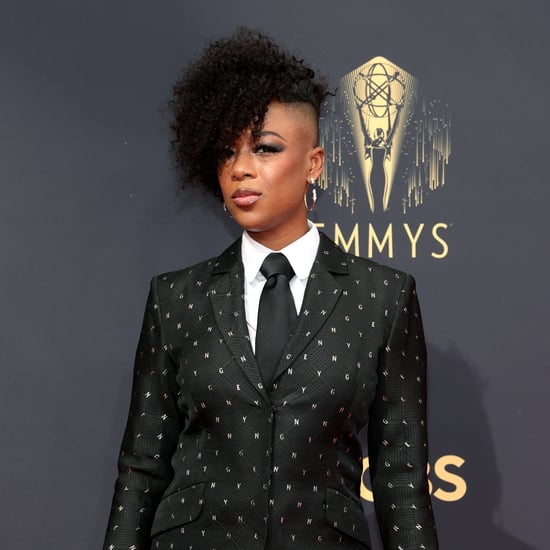