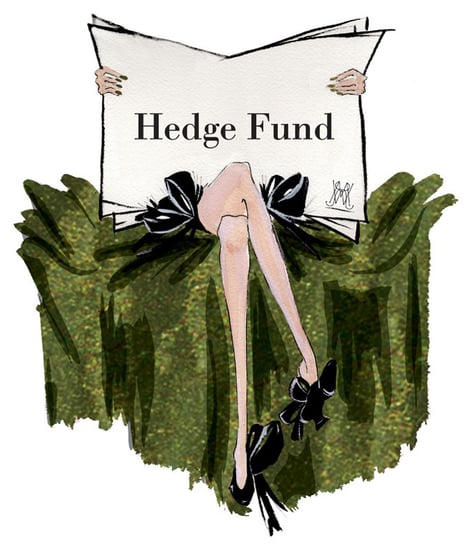 Fashion brand Ruffian is making it even easier to get its eccentric runway manicures at home with a new nail polish collection. The lacquer line will be released with the help of Birchbox this Fall, according to WWD. But this week, Birchbox Facebook fans will get to vote on their three favorite shades to be shipped in the September box. The starter hues include Delirium (a vibrant plum), Fox Hunt (a burnt orange), Lady Alabaster (a pastel lavender), Venus in Fur (a muted champagne), and Hedge Fund (a forest green).

Designer Brian Wolk also hopes to retail in stores beginning this September, too. The debut will be timed with Ruffian's Spring 2014 showing during New York Fashion Week. The brand is already known for its extensive nail designs on the runway, and last year it collaborated with MAC on half-moon tips. This news is just the most recent in a long list of high-fashion designers jumping on the nail craze, including Oscar de la Renta, Marc Jacobs, and Jason Wu.

Beauty News
Around The Web