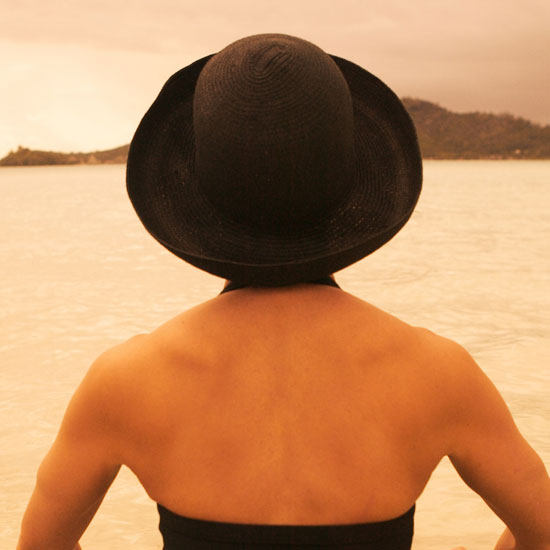 While many people think of baldness as a problem for just men, in actuality, 30 million women are affected by hair loss. But it appears that number could significantly reduce, as scientists have recently discovered a way to grow hair follicles by using stem cells.

According to Roland Lauster of Berlin's Technical University, the treatment could be possible in about five years' time, and the process would likely involve some sort of implantation. Earlier this week, it was announced that a German man was apparently cured of HIV after a stem cell transplant. And while his case may be rare, and opinions vary on the process, it will be interesting to see what types of advancements could occur as a result of stem cell research, not just for hair loss but for a variety of other conditions.

Rihanna
Just FYI, Rihanna's Pixie Cut Is Back — and It Feels Like 2012 Again
by Danielle Jackson 14 hours ago 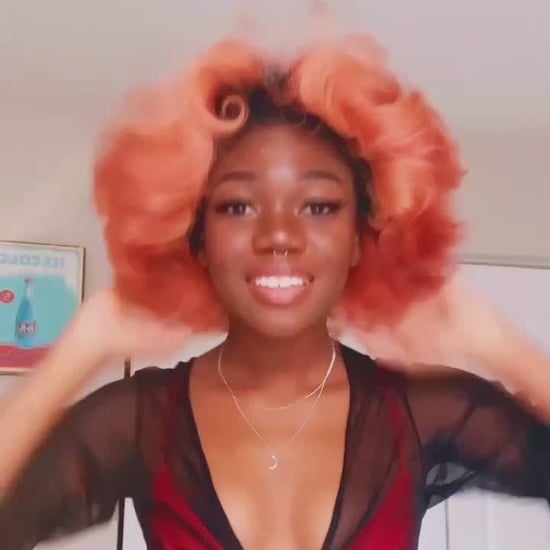 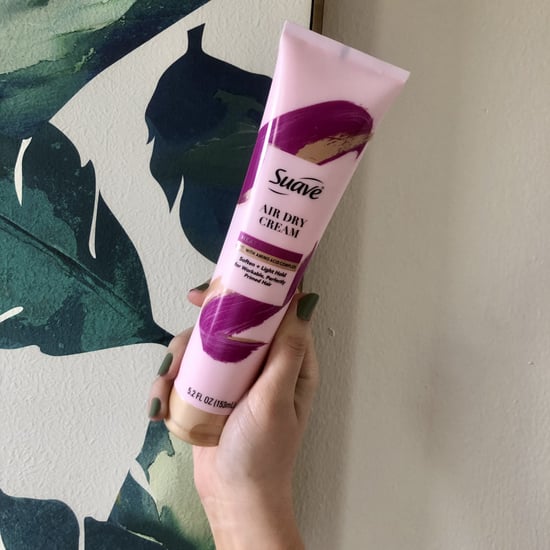