Here's a sneak peek at the new ck one campaign. This preview, directed by Steven Meisel, feels like a freshening up of the fragrance's original campaign from the '90s. Makes sense, considering how many designers and beauty insiders cited the early days of Kate Moss — one of the first ck one models — as their inspiration this season. The fragrance relaunch is accompanied by a full digital campaign on March 1, and it looks like we're going to see hot models in their underpants. No complaints here.

The soundtrack for this teaser video is heavy on the '90s references, with a bit of Salt-N-Pepa thrown in for spice. (Add House of Pain and you've pretty much got the set list to my freshman year Winter Wonderland dance.) See how it compares to the original campaign, which featured Kate Moss and music by the ever-awesome Luna, after the jump.

PerfumeCalvin Klein
Around The Web

Gigi Hadid
Gigi Hadid Modeled For Kith x Calvin Klein's Underwear Collab, and the Pictures Are Something Else
by Nikita Charuza 2 weeks ago 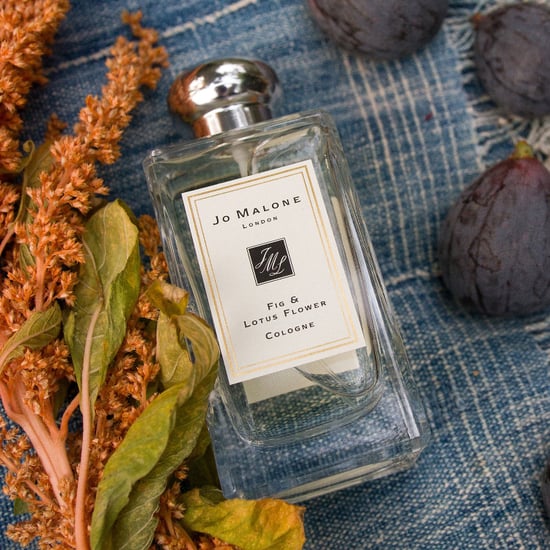 Beauty Review
This Perfume Made My Baby Smell Like a Newborn Again, aka the Best Scent in the World
by Dawn Davis 3 weeks ago

Beauty Trends
8 Fall Scents That Are So Good, You'll Want to Practically Bathe in Them
by Danielle Jackson 8/21