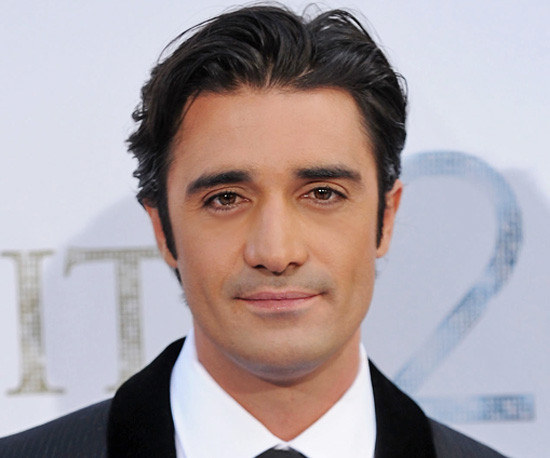 Gilles Marini may be best known for his successful foray onto Dancing With the Stars and his role as Luc on Brothers & Sisters. But he's also an expert shower-taker, as anyone who saw his turn as Samantha's sexy exhibitionist neighbor in the first Sex and the City movie knows.

I got the chance to meet Gilles a couple weeks back when he was in San Francisco. He's a L'Occitane ambassador, which makes sense: he grew up in Provence and even used to take lavender from the L'Occitane fields as a child. And now I know how he shortens his bathing time. Instead of using his shampoo and conditioner separately, Gilles says he makes his own two-in-one by mixing his products, lathering, and then leaving them on for two minutes. Why he would ever want to save time in the shower, however, is still a mystery.