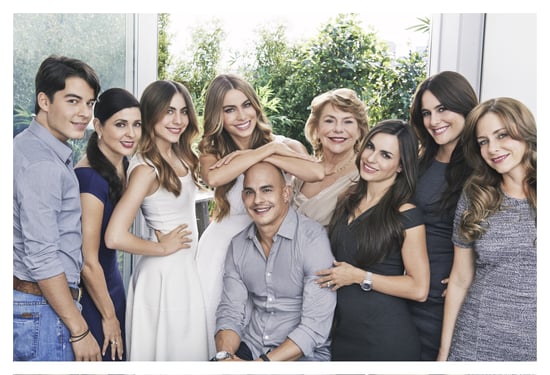 Sofia Vergara has worn a lot of hats in the beauty industry, but she's just added another endorsement to her already-impressive list. The Modern Family actress was just named the new brand ambassador of Head and Shoulders. As part of her new role, Sofia will appear in a national advertising campaign along with her own family members in 2014. "I am excited to be joining a new family," Sofia said. "Head and Shoulders has been a part of my hair care regimen and my family's since I was young." Sofia has been a CoverGirl since 2011, but this is her first hair endorsement.