Perfume ads can be a lot of things: sexy, clever, beautiful, and even kind of ridiculous. Rarely, however, are they just flat-out wacky. Kate Walsh is bringing us just that in a series of webisodes made as part of the launch for her new perfume, Boyfriend. In this particular short (episode four of eight), she and a cat named Pablo have a nice conversation en Español about how if he and his jaunty neckerchief go outside, coyotes will eat him. Pablo sounds like he needs to lay off the cigars a little, but you'll probably get a giggle out of it nonetheless: 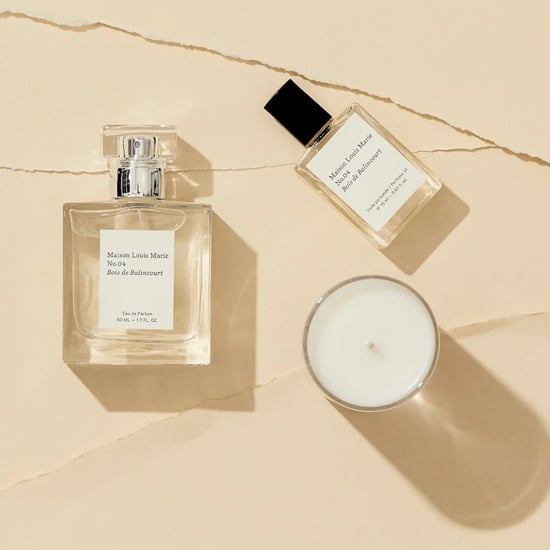 Billie Eilish
Billie Eilish Reveals How Her Synesthesia Led to the Creation of Her New Perfume, Eilish
by Kelsey Castañon 4 days ago 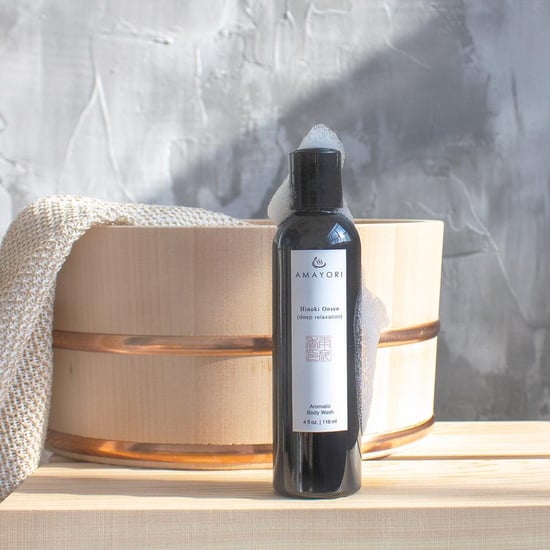 Beauty Reviews
What Does Hinoki Smell Like? Here's a Guide to the Sacred Japanese Wood Scent
by Aviel Kanter 8/11