Update: It's been four months since Aurora James first called on major corporations and retailers to sign her 15 Percent Pledge and diversity their stock by incorporating more Black-owned brands. In that time, a few brands across the fashion, home, and beauty space took the pledge, but not nearly enough.

Despite James's on-going efforts to get more brands to take action, so far, Heyday and Sephora are the only two beauty brands to respond to the pledge. As stated in our original post, Heyday was the first beauty company to sign up back in June, followed by Sephora just a few days later.

Original post: In light of the recent protests over the murder of George Floyd, many Americans are calling on businesses to make changes and show support for the Black community. In addition to signing petitions and contacting state representatives, donating to bailout funds and organizations supporting Black Lives Matter, and using their platform to spread awareness, another call to action for brands has been set forth by Aurora James.

James took to Instagram on Saturday to ask major corporations such as Target, Sephora, and more to stock at least 15 percent of their shelf space with Black-owned brands as part of an initiative called the 15 Percent Pledge. Many beauty brands have announced they are donating to organizations such as the NAACP Legal Defense Fund, The Bail Project, ACLU, and many more, but supporters are asking them to take it a step further than that.

While it should be a given that stores carry far more than just 15 percent of Black-owned brands on their shelves, customers are acknowledging that it is a step in the right direction.

So far, Heyday Skincare posted on Instagram that it is committed to carrying at least 15 percent of Black-owned brands on its shelves, in addition to launching a program that donates funding and consulting to Black entrepreneurs in the skin-care industry. While there are no further details at this time, the brand said more information is to come in July. Heyday Skincare is being applauded by its followers and other members of the beauty industry for adding an action to back its claims. 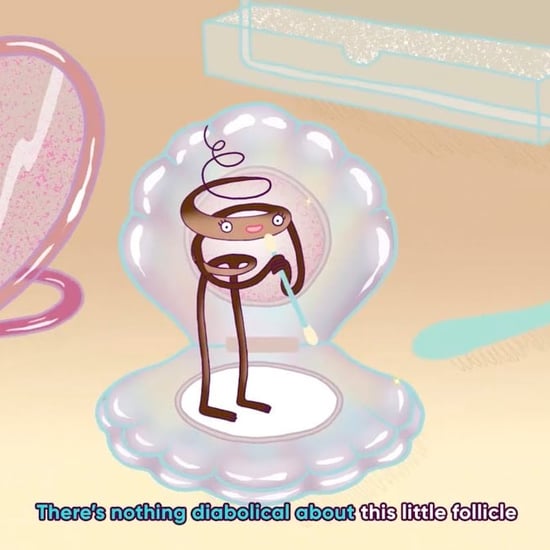 Beauty News
Gillette Venus's New Campaign About Pubic Hair Is Weird, Hilarious, and We Kind of Love It?
by Jessica Harrington 5 hours ago

Beauty News
ColourPop Is Launching a Brand-New Makeup Collection For Summer, and It's All Under $18
by Jessica Harrington 1 day ago