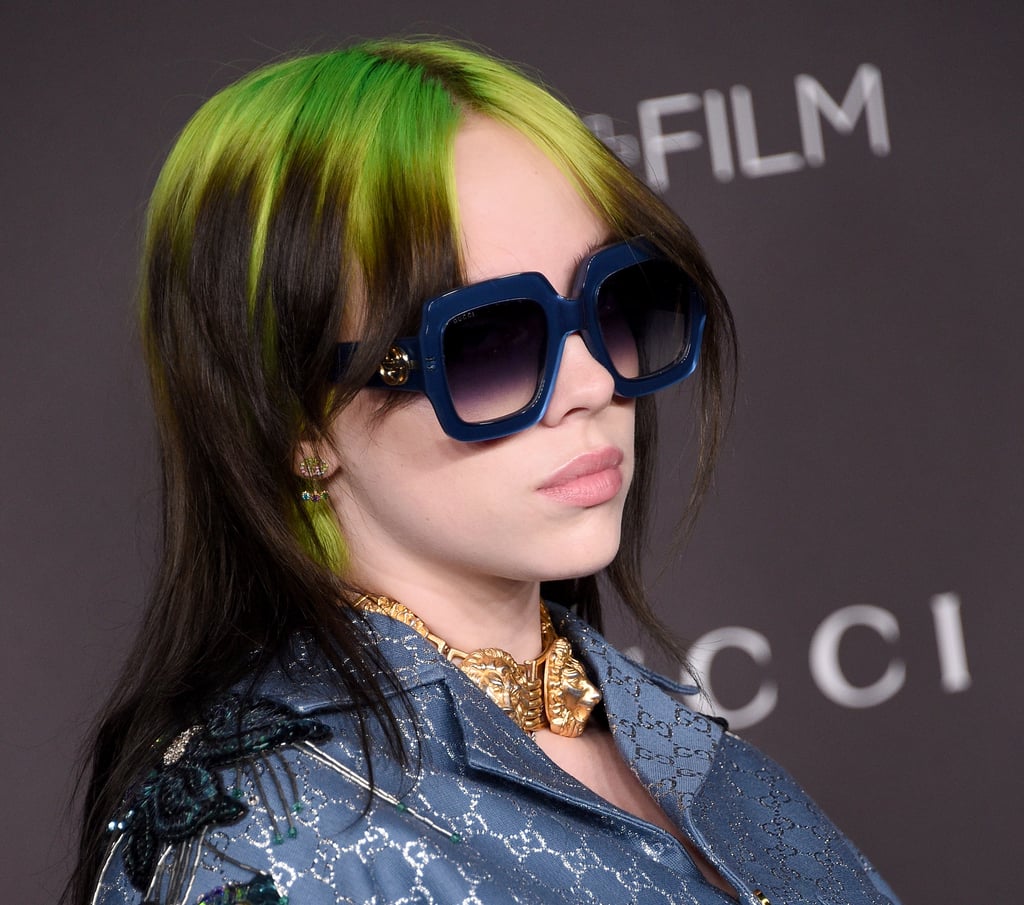 While you might associate the mullet haircut with '80s hair bands and Billy Ray Cyrus singing "Achy Breaky Heart," pop icon Billie Eilish is the latest celebrity making the retro look cool again. The singer attended the LACMA Art + Film Gala with her signature black and green hair cut into the new style.

Her hair was cheekbone-length around her face in front of her ears, with longer pieces at the back of her head. Celebrity hairstylist Riawna Capri previously told POPSUGAR that the modern mullet is a little less drastic than previous versions. "It's a more modified and more fashion-forward version of the mullet," she said. While other celebrities like Barbie Ferreira and Rita Ora have already tried out the trend, we predict Eilish will make it boom in popularity.

A few days after the event, Eilish revealed to TMZ that her haircut was actually unintentional. "Mullet?" she asked the reporter, "What do you mean mullet? You know what happened, somebody dyed my hair and they burned half of it off. It's not on purpose though. I'm growing that sh*t out."

Although this might have been an accident, we're totally into Eilish's hair and think she should consider keeping the cut.

Ahead, check out Eilish's accidental haircut from every angle. It's likely to turn you into a copycat. 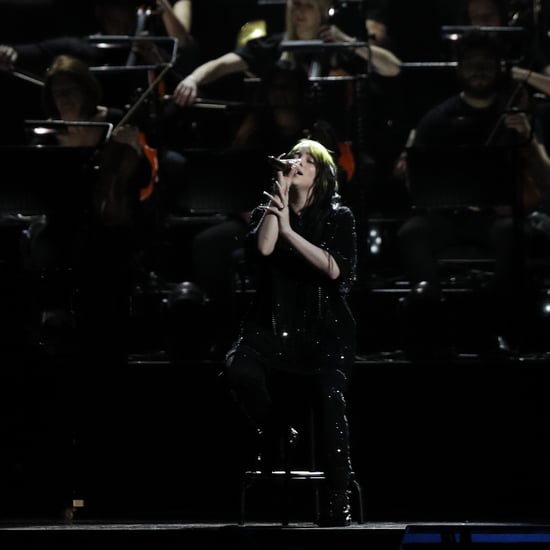 Billie Eilish
Billie Eilish's Burberry-Inspired Nail Art Was So Fresh, It Deserved Its Own Runway Show
by Perri Konecky 12 hours ago 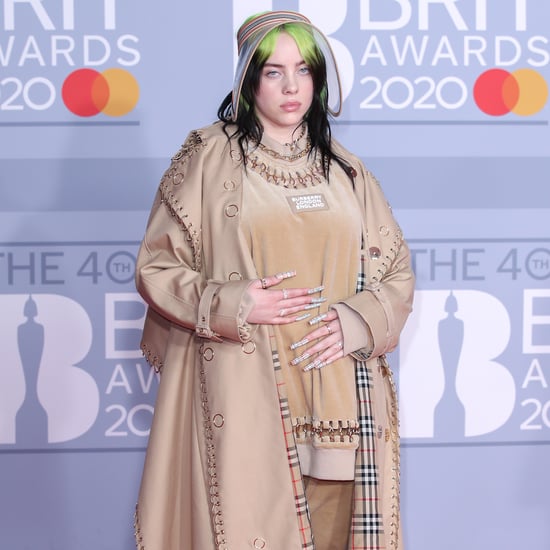 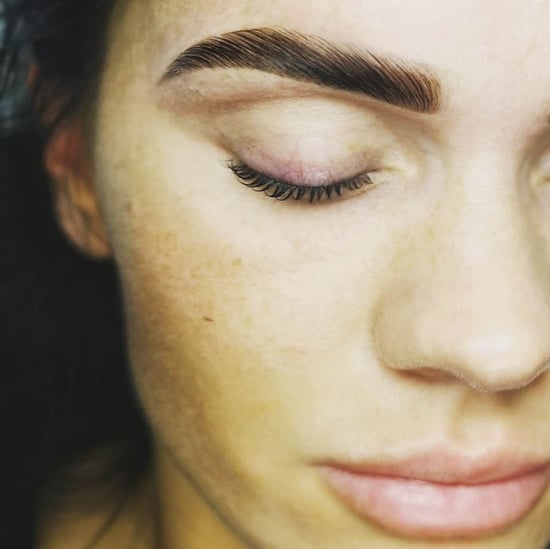 Beauty Trends
Everything You Need to Know About Brow Lamination, From Appointment to Aftercare
by Phoebe McRae 15 hours ago 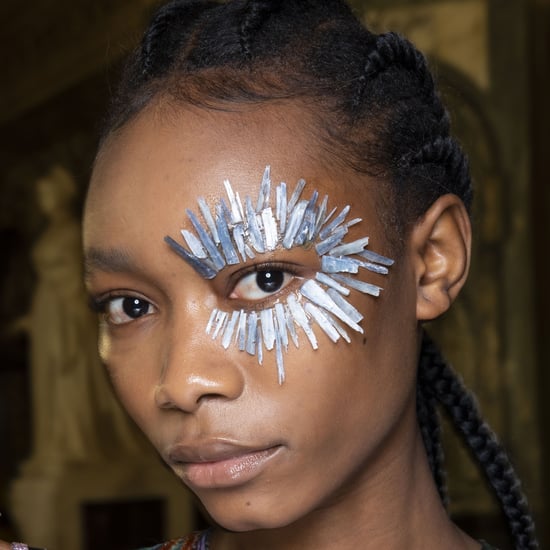