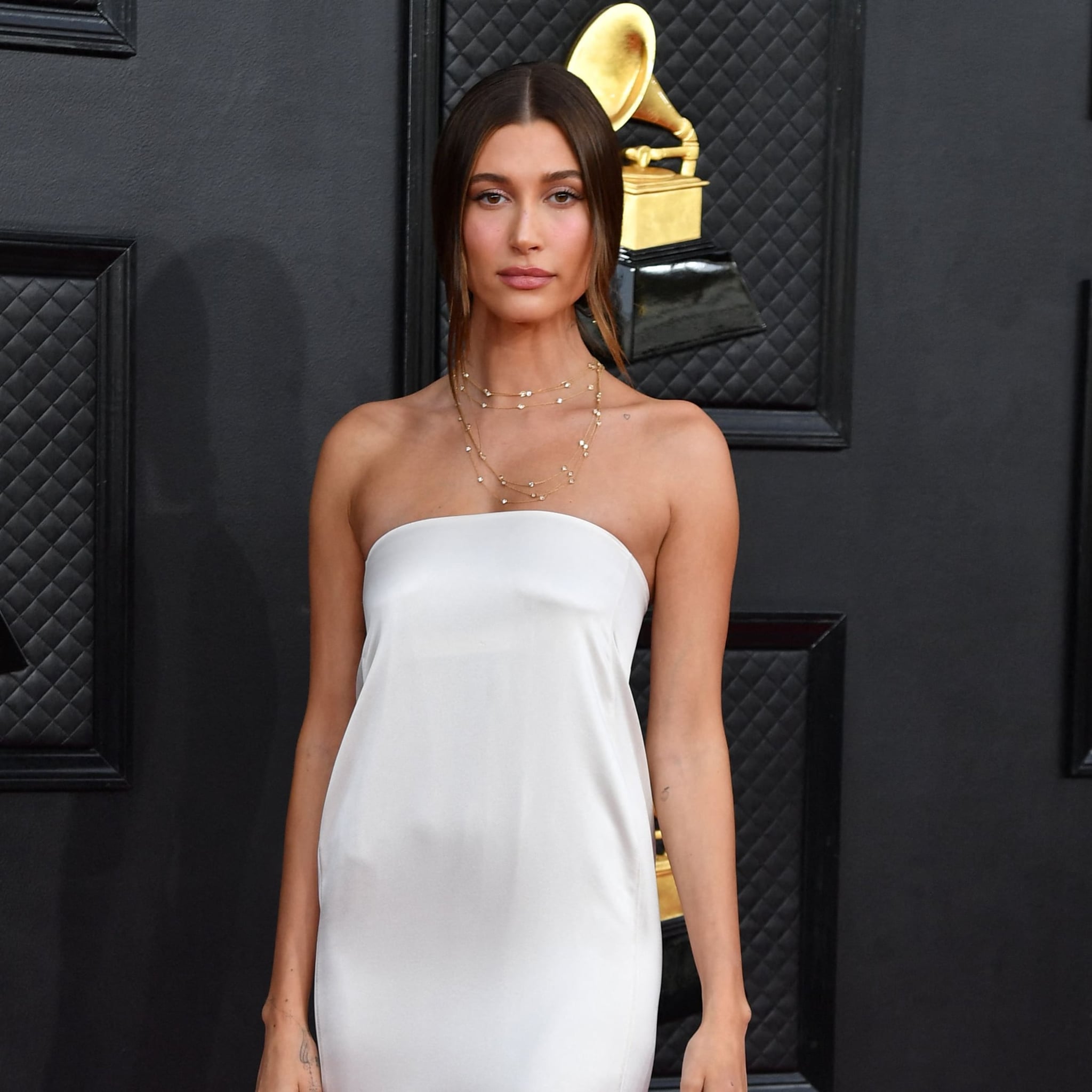 Update: It looks like Hailey Bieber's nod to "glazed" skin in a recent post was, in fact, intentional. In a recent POPSUGAR interview with the model-turned-entrepreneur, her trademark dewy glow is the goal behind her namesake beauty brand, Rhode — but for less.

"I realized skin care doesn't need to cost a lot of money to be a high-quality formula," she says. "Essentially in skin care, things can go out of style. There are ingredients that are trends, and then there are ingredients that are always going to be important. I wanted to create products you can just keep going back to that will never go out of style."

Original post: Hailey Bieber's beauty brand is no longer the stuff of rumors. Following reports earlier this year that the model had filed paperwork to trademark her middle name for usage in a beauty brand, the model confirmed in a Nov. 17 video that Rhode was indeed in the works.

While answering questions from fans on her YouTube channel, Bieber received an all-caps inquiry about Rhode. Bieber initially tried to discard the index card with the question, but instead said, "OK — I'm not gonna be shady about it. Rhode has been in the works for a very long time, and it is getting so close. It is coming in 2022, and I'm very, very excited." She added, "That's all I can say for now."

The scope of Rhode's offerings is currently unclear, although it's expected to include skin care products, as Bieber has often offered glimpses into her "glazed donut" routine, and in April 2020, she wrote about "diving so deep into skincare." Bieber said, "From how it's being affected from the inside out (what I eat and drink) and from what I use to protect and nourish it on the outside. trying to keep that glow from the inside out."

Rhode will join a long list of celebrity-owned beauty brands launched in recent years. This year alone has seen the arrival of Ariana Grande's r.e.m. Beauty, Pleasing by Harry Styles, JLo Beauty, and more. In fact, POPSUGAR's November Beauty Awards are dedicated to the best in celebrity beauty — see all our favorites here. 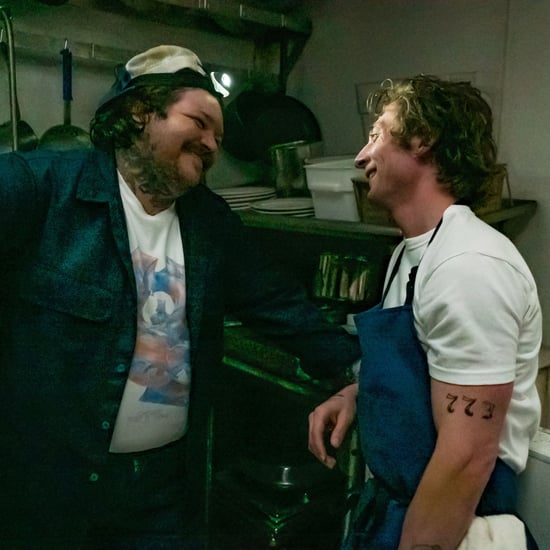 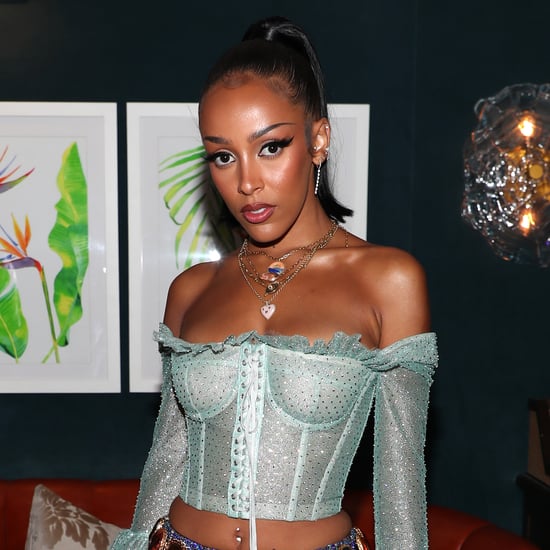