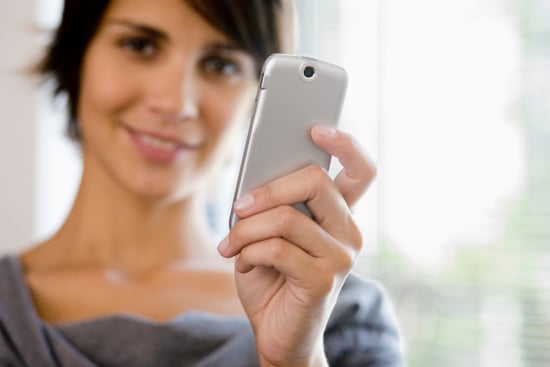 The FTC just handed down its first ruling on smartphone apps and beauty, unanimously agreeing that the designers behind two programs, AcneApp and Acne Pwner, should be fined for claiming that their apps could actually help clear acne. Both claimed to use blue and red light to improve skin, suppositions that are unsubstantiated in the research. The agreement, according to the FTC site, will be subject to public comment through Oct. 10, 2011, after which they'll decide whether to make the ruling final. If you downloaded either of these apps (and thousands of people did), you can comment or make your own complaint on the FTC's official comment site.