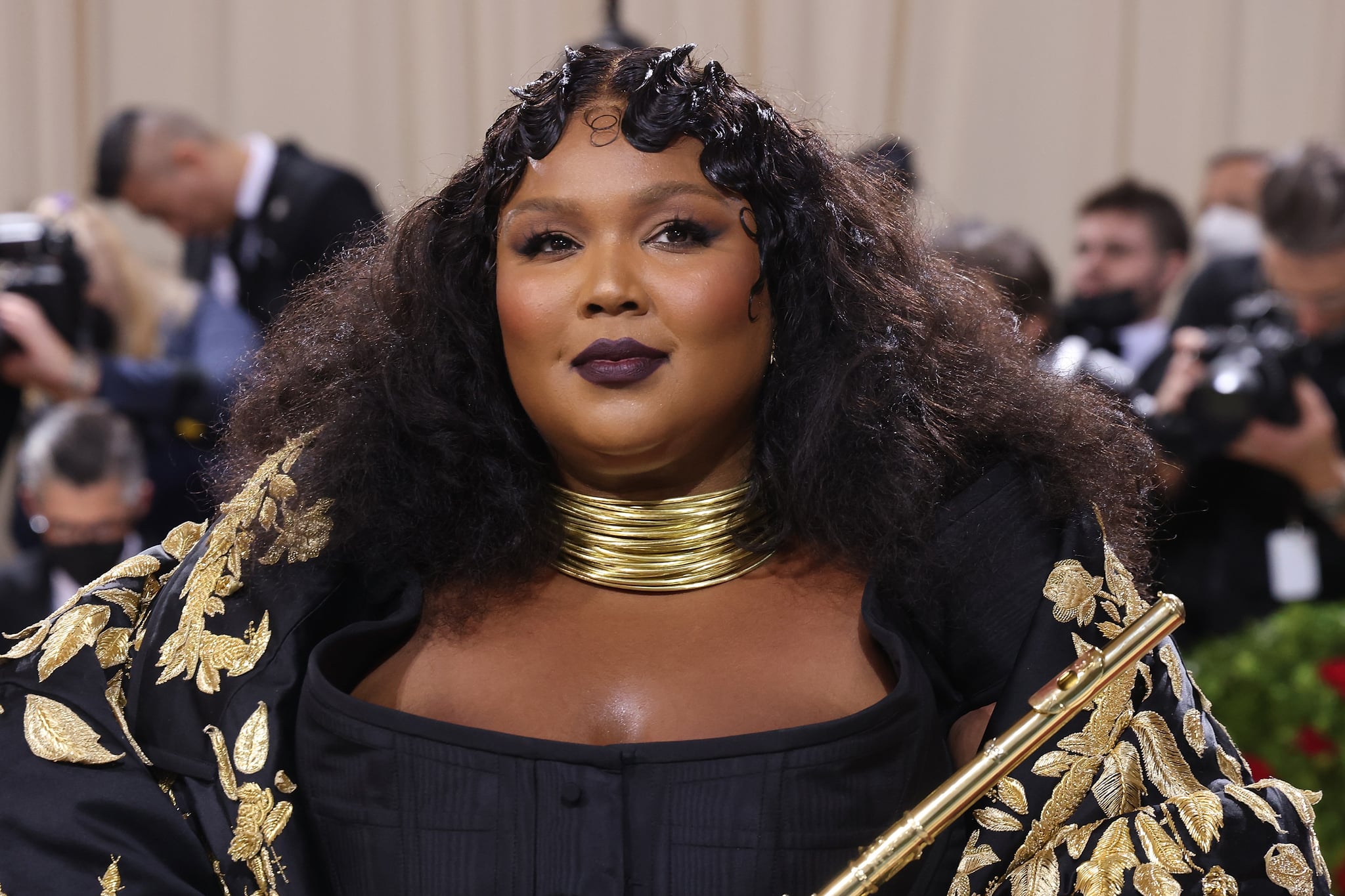 Lizzo is using her hair to channel the carefree summer she deserves. The singer posted a picture on Instagram, and while she looked incredible in a two-piece lounge set, it's her curly cornrow hairstyle that will have you ready to pack your bags and join her in whatever tropical destination she's headed to next.

The singer's hair featured quintessential straight-back cornrows, and her baby hairs were only partially styled for a carefree look. Each cornrow had a curly end, completing the simple, low-maintenance style that can effortlessly go from the pool to a formal dinner.

An easy go-to protective style, cornrows have a long history in the Black community. Historians have found depictions of cornrows in Sub-Saharan Africa dating back to 3000 BCE, with records of the style found in Stone Age paintings in the Tassili Plateau. The look catapulted to popularity more recently as a result of the Civil Rights Movement. "Cornrows became popular in the 1960s and 1970s, thanks to an interest in embracing Black pride and natural hairstyles," hairstylist and HASK ambassador Camille Friend previously told POPSUGAR.

The hairstyle has since evolved into other iterations, such as designer cornrows and cornrow sew-ins. Whether you're a pro at the hairstyles or just learning, it remains an easy look to achieve year-round. See Lizzo's take on the hairstyle below. 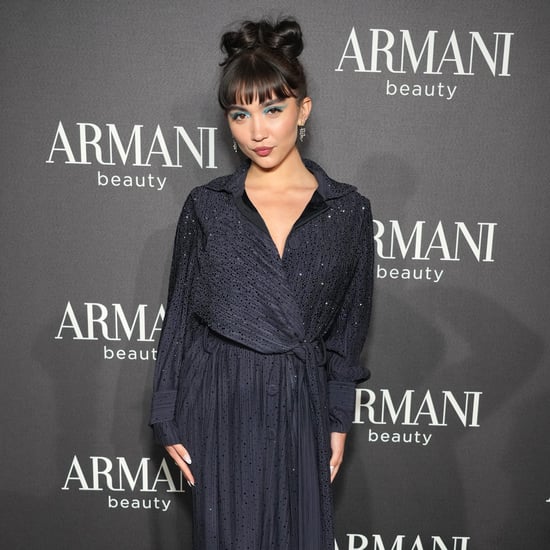